What do smaller lenders have that give them advantage over the big four banks? 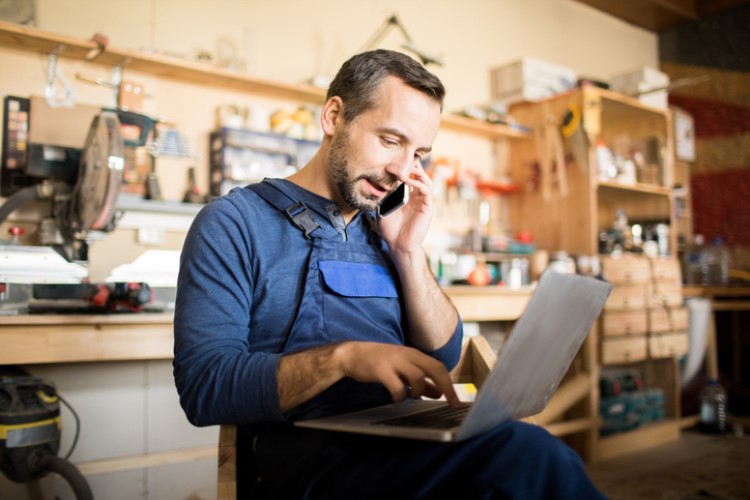 Transactions with smaller financial institutions and online lenders are increasingly becoming more rewarding and satisfying for many Australians than with traditional banks, according to the latest study by Roy Morgan.

Amongst the big four banks, Commonwealth Bank received the highest satisfaction rating at 73.3%.

The table below shows the 10 banks with the highest satisfaction ratings:

There appears to be a shift in the preference of consumers in terms of who they want to deal with for their financial needs, said Michele Levine, CEO of Roy Morgan.

"Not that long ago it would have been difficult to believe that online lending institutions would be able to compete with, let alone beat, traditional lenders — which had branches situated all over the country — but that is exactly what's happened," she said.

"As people's lives continue to shift online, there is growing acceptance of not being able to visit a brick-and-mortar branch, and therefore decreasing dissatisfaction associated with that," she said.