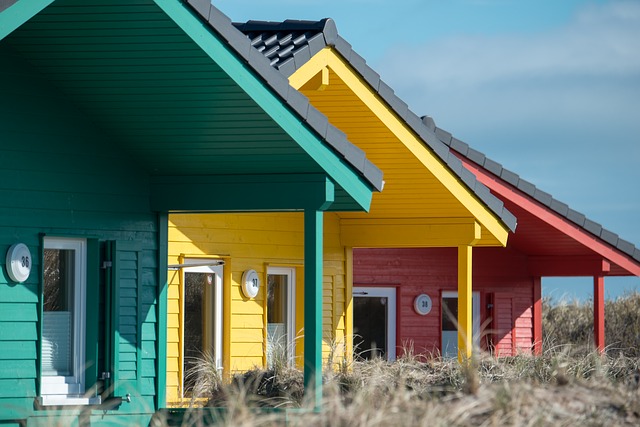 The Big Four and many smaller lenders have raised interest rates on home loans for owner-occupiers and investors over the last two weeks, in step with each other but of out step with the Reserve Bank. (The RBA has kept the official cash rate at the historically low level of 1.5%.)

Surging house prices, particularly in Sydney and Melbourne, have raised speculation that the Australian Prudential Regulation Authority (APRA) may soon clamp down on bank lending to property investors, adding to rules imposed in 2015.

Fitch Ratings said the out-of-cycle rate hikes from the Big Four this month were likely prompted by pressure from regulators to rein in “riskier forms of lending” as opposed to higher wholesale funding costs. However, Fitch noted that higher funding costs on the back of the US rate hikes had undoubtedly played a role.

“Higher US interest rates are likely to push up the cost of wholesale funding, which the major banks rely on due to the general lack of deposits in Australia, but Fitch believes the latest lending rate increases were mainly driven by rising pressure to rein in some riskier forms of lending ahead of probable regulatory tightening,” the agency said.

The latest hikes could slam the brakes on rabid house-price appreciation, and Fitch also welcomed the focus on tightening lending standards. “The increases should help cool growth in mortgage lending to more vulnerable borrowers, but high household debt and rapid property price appreciation are already key risks to the performance of the banking sector,” the agency said.