Sydney is the most popular market in Australia for prime properties 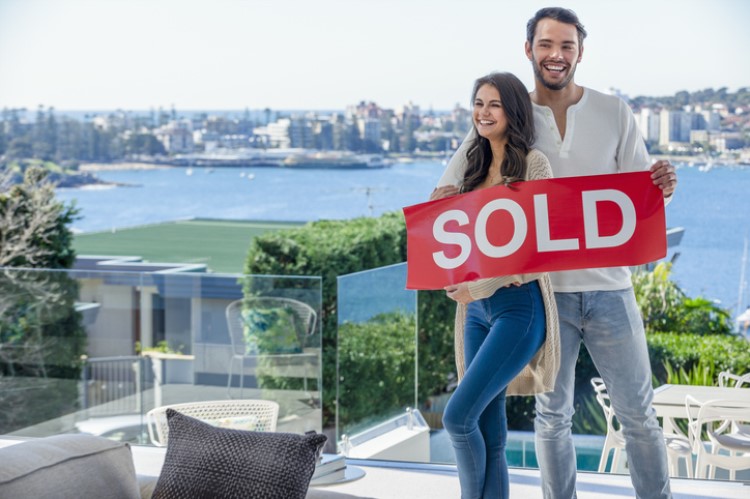 Despite the housing downturn, which dampened the spirits of many investors and homebuyers last year, Australian cities remained above the global average for luxury residential price growth.

According to The Wealth Report 2019 by Knight Frank, Australia's prime market continues to track above the global average for luxury residential price growth over the year to December 2018. Sydney ranked 30th in the list with an increase of 3.1%. Brisbane followed, recording a marginally lower growth of 3%.

Melbourne also cracked the list, placing 41st with its 2.2% growth. Perth and the Gold Coast tied for the 42nd place with 2.1% price growth.

Knight Frank head of residential for Australia Sarah Harding said Australia remains one of the most popular places globally for luxury properties. The Wealth Report Attitude Survey placed Australia as the third most favoured country for people planning to buy prime residential property.

"Australia remains a top destination for the ultra-wealthy due to multiple factors, including lifestyle, education, and political stability," she said.

The study also revealed that ultra-high-net-worth individuals (UHNWIs) allocate more significant portions of their wealth to the property sector. However, only 6% of Australians belonging to the group acquired prime residential property outside the country.

Knight Frank head of residential research Michelle Ciesielski told Williams Media that while Australian cities maintained their growth rates, they are lower due to the "inevitable consequence" of the monetary policy shift in most global markets.

"The price growth between prime global markets is converging – and Australia is no exception," she said.

However, she noted that these cities' growth has turned out to be more sustainable, particularly in Perth, where signs of business recovery are showing.

"Properties along the waterfront have remained popular with the downsizing generation, and the city still offers good value relative to other major Australian cities. The spotlight in 2019 will remain on the pace of recovery as the Western Australian resources sector continues to build," she said.