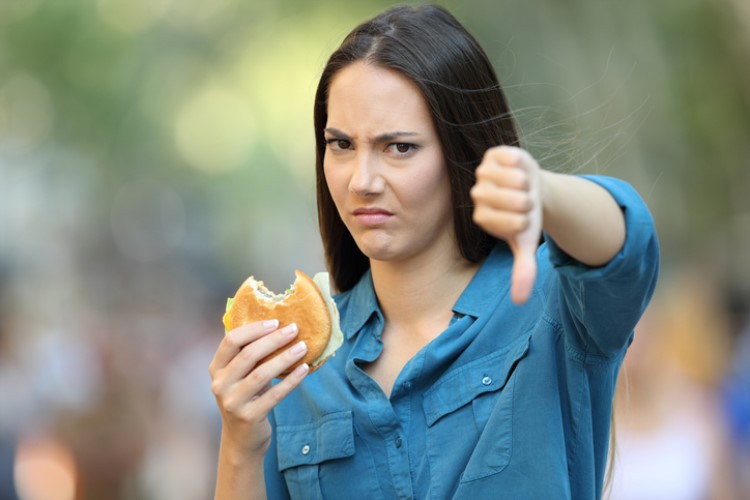 Australia is about to get its second strike this year as it maintains its position as the world's weakest-performing housing market for the second year in a row, according to a rating agency’s projection.

A recent report by Fitch Ratings predicts that house prices in Australia will fall by another 5% this year, making it the worst amongst the 24 countries monitored by the credit rating agency.

The national housing market ended 2018 with a 6.7% house price decline, driven by the muted demand from investors. Sydney and Melbourne, Australia's largest housing markets, have already recorded peak-to-trough declines of 11% and 7.2%, respectively, as of last month.

"We expect price declines to continue at a similar pace in 2019 in Sydney and Melbourne, where larger falls have occurred," the report said.

Also Read: How bad will the housing downturn turn out this year?

Another cause of concern is Australia's household debt-to-GDP ratio, which has already hit 121%. This, according to Fitch, represents a material risk to the economy.

However, banks are attempting to mitigate the hazards by tightening their lending rules. As first-homebuyers struggle to get their funding, housing credit growth is predicted to tighten further to 3.5%, from 5.1% in October.

The tough lending environment will also result in a slight increase in mortgage arrears of over 90 days.

"Properties in possession will take longer to sell as home prices fall, so loans will remain delinquent for longer. Early-stage mortgage arrears — 30 to 90 days in arrears — will be broadly stable in 2019," the report said.