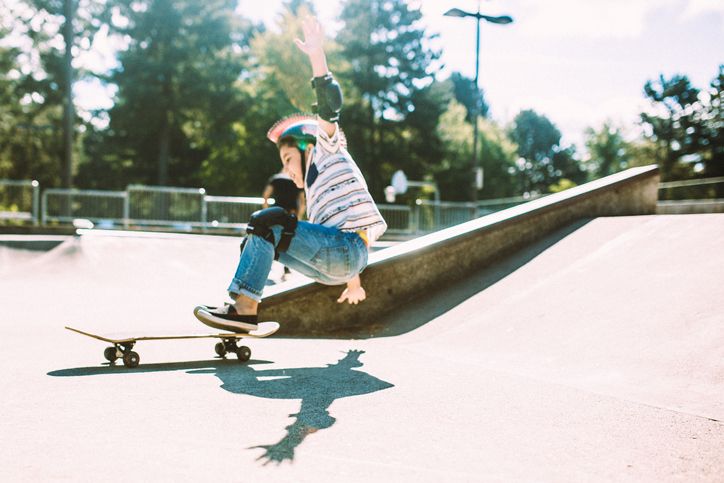 2018 was an underwhelming year for the Australia housing market as values fell at the fastest rate since the global financial crisis in 2008.

The CoreLogic December home value index results showed that the downturn in Australian housing conditions accelerated through last year, recording a 4.8% decline. The drop was driven by the weakness in most capital cities, particularly Sydney and Melbourne.

Sydney led the yearly drop in home values, recording an 8.9% decline. This was followed by the downtrend in Melbourne (7%), Perth (4.7%), and Darwin (1.5%). While Sydney and Melbourne recorded the weakest conditions, the peak-to-current declines were much less severe relative to Perth and Darwin, where values have been falling since mid-2014.

At the end of the year, values in Sydney were back to where they were in August 2016, while Melbourne values now sit at the same level as they were in February 2017. Perth values are back to levels last seen in March 2009 and Darwin dwelling values are at October 2007 levels.

On the other hand, while other capital cities recorded improvement, conditions were not as strong in 2017. This shows that the housing slowdown goes beyond Sydney and Melbourne, according to Tim Lawless, CoreLogic head of research.

"Although Australia’s two largest cities are the primary drivers for the weaker national reading, most regions around the country have reacted to tighter credit conditions by recording weaker housing market results relative to 2017," he said.

However, one exception was regional Tasmania, where the pace of capital gains was higher relative to 2017. This resulted in a 9.9% gain in values over 2018.

This table shows the annual change in dwelling values across Australia: