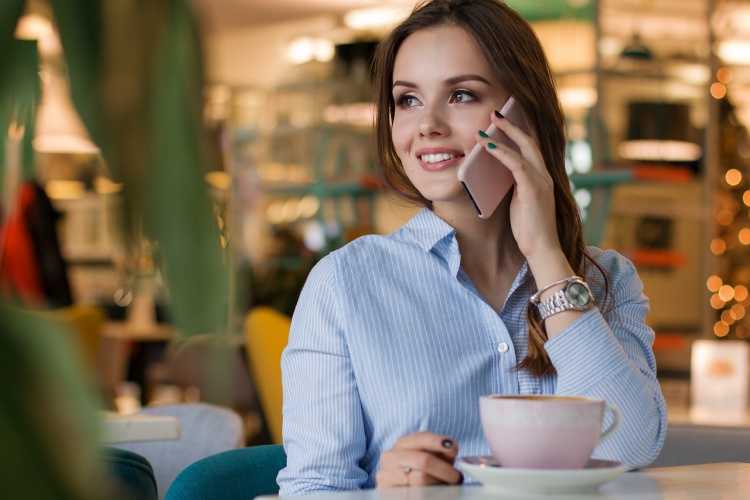 While variable rate home loans continue to be well-received in the country, Mortgage Choice foresees that this trend might soon see a pause due to increasing interest rates.

New study from the financial services provider showed that variable rate home loans accounted for over 82% of all mortgages written throughout August 2018, marking a gain of 0.37% from July, and up by 4% compared to last year.

Digging deeper into the data, Victoria had the highest variable rate demand across the country for the eighth consecutive month. The state saw 87.21% of its borrowers preferring this type of home loan.

Coming in second was South Australia, where 86.68% of borrowers chose a variable rate mortgage.

New South Wales, meanwhile, bucked the trend once again as monthly data suggested that borrowers in the area are the most likely to choose a fixed rate loan product. Mortgage Choice noted that 21% of borrowers in the state would opt for this type of product.

“The fact that a higher proportion of borrowers in New South Wales chose to fix is largely unsurprising when you consider recent data. According to CoreLogic’s Housing Affordability Report for the June quarter, Sydney was the nation’s least affordable housing market across three purchasing metrics. Moreover, the report showed that affordability in regional NSW has also deteriorated,” Mitchell explained.

"In the last couple of weeks, three out of the four major lenders announced they would be lifting the interest rates charged on their variable rate loan products due to higher wholesale funding costs. These cost increases will impact owner-occupiers and borrowers who may have been comfortable to ride the variable rate wave, may now look to fix their interest rate in order to protect themselves against further rate rises," Mitchell said.

Mitchell underscored that, regardless of the type of home loan, it’s worth closely assessing your mortgage this year.

“Moreover, those who wish to refinance into a more competitive deal should ensure they are in a healthy financial position in order to improve their chances of having their loan approved. For example, borrowers should ensure they are financially fit and have consistently paid their current mortgage and other debts on time and are able to quantify their current living expenses.”