Borrowers are likely to pay less in interest costs despite a potential cash rate increase to 2% by the end of 2023. 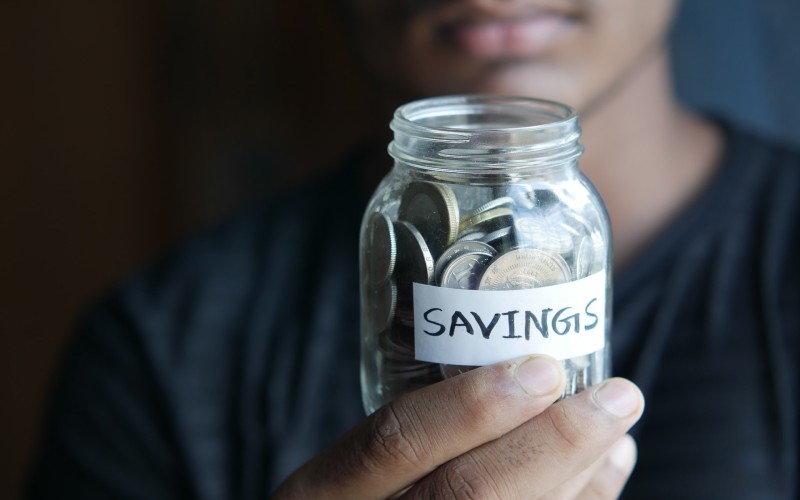 A potential rate hike this year is not likely to cause significant stress to Australian home loan borrowers.

“Home owning households are more likely to have bigger liquid buffers, which can be drawn down if needed to service mortgages at higher interest rates.”

Furthermore, the likelihood of wage growth this year is also expected to offset rate increases for many Australian households.

Ms Emmet said while the cash rate is expected to increase by the end of 2023 to 2% — which is higher than the range in 2019 at 0.75% to 1.75% — Australian households are likely to spend slightly less in interest costs.

“However, interest is only one part of the mortgage payment for most borrowers, particularly after earlier regulatory tightening of interest-only loans,” she said.

First-home buyers, however, could be at risk.

Will there be further tightening in lending rules?

Late last year, the Australian Prudential Regulatory Authority (APRA) lifted the interest rate serviceability buffer from 2.5% to 3%. This move reduces the maximum borrowing capacity by as much as 5%.

Ms Emmet said despite this and the recent increases in fixed rates, housing finance still bucked the downtrend in the earlier months of 2021 to record rises in November and December.

“Previous episodes of macroprudential tightening and loosening have been almost immediately apparent in the housing finance data, so the recent strength in housing finance is surprising, particularly in light of rising mortgage rates,” she said.

However, these further changes to serviceability and rate hikes would likely drive down housing finance in the coming months.

“While it’s still possible that APRA steps in with further measures, we expect them to be quite narrowly focussed on loans that are both high debt-to-income and high loan-to-valuation,” Ms Emmet said.

“If, however, housing finance proves to be more resilient than we expect, then further and broader measures, like another increase in the buffer, would become more likely.”