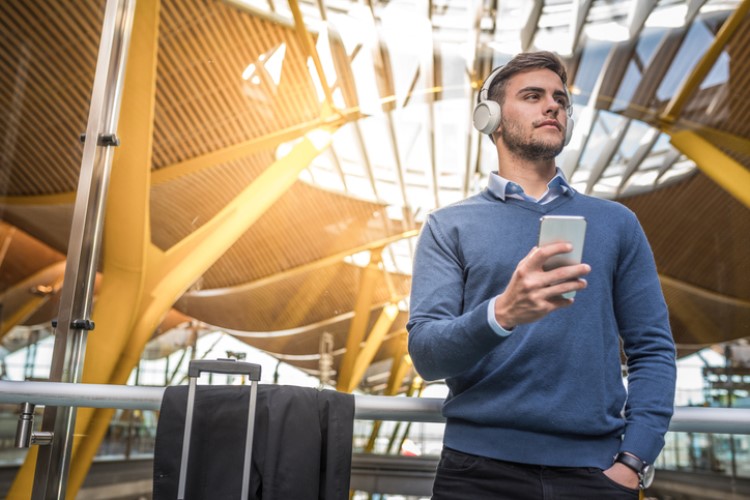 Australians living and working overseas would likely find themselves unable to apply for capital gains tax (CGT) exemption in the future after the government reintroduced a proposed law overhauling tax rules for expatriates.

Expats have been enjoying CGT benefits since 1985, allowing them to dodge duties for the sale of their homes. The government, however, announced in the May 2017 budget that such exemptions would be scrapped.

Under the previous bill filed in Parliament, Australian expats will not be able to claim CGT exemptions when they sell their properties. While the bill already lapsed, Treasurer Josh Frydenberg said the government will make sure that the proposed changes will come to effect.

Around 100,000 Australians living and working abroad are expected to be affected by the tax changes, costing them roughly $581m, said H&R Block tax expert Mark Chapman.

Chapman said the reintroduction of the bill is a "harsh measure", pressuring expats to decide whether to sell their properties before the June 30 deadline.

"But now the government has decided to bring it back again, so this is just creating even more confusion for foreign residents who have a main residence here," he said.

To help you compute for capital gains tax, you can use Your Mortgage’s available tools and calculators. These will help you estimate the amount of tax you need to pay more accurately.