However, clearance rates slightly softened as more homes were taken to auction 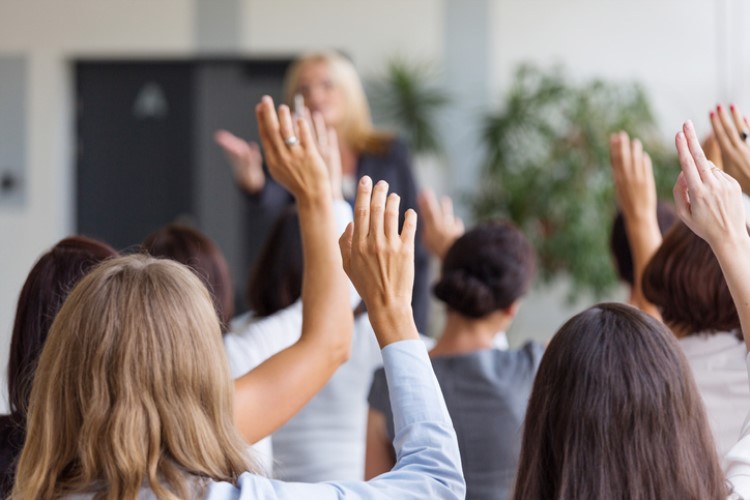 The auction markets across capital cities continued to perform this week despite the slight softening of clearance rates, figures from CoreLogic show.

The week recorded higher auction volumes — up from 1,415 to 1,605 homes across combined capital cities. This higher market activity softened the overall preliminary clearance rate, which stood at 73.6%. This result is slightly lower than the final auction rate of 74.2% during the previous week.

Melbourne remained as the most prominent performer in terms of auction volumes, with around 769 homes taken into auction. The Victorian capital registered a preliminary clearance rate of 76.1%, the second highest this week.

Sydney, on the other hand, continued to be head and shoulders above other capital cities if clearance rates are to be considered. For this week, it witnessed a 78.9% success rate from a total of 584 auctions.