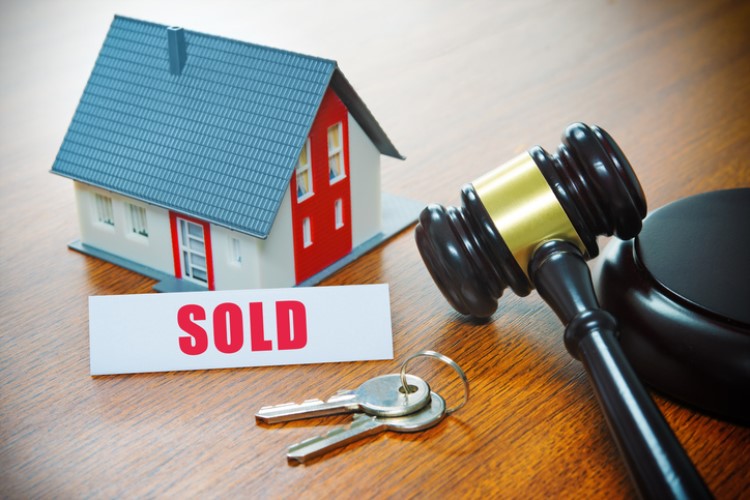 The auction market continued to be weak over the past week — only 1,669 homes went under the hammer, a decline from 1,875 over the previous week.

According to CoreLogic, the number of homes put into auction last week was significantly lower than what was recorded during the same period in the previous year at 3,990 homes.

In terms of successful auctions, preliminary clearance rate improved across capital cities, hitting 56%. While this is higher than the 51.4% clearance rate recorded in the earlier week, CoreLogic said the current rate will revise lower as the remaining results are collected.

"The finalised clearance rates have sat above 49% for five of the last six weeks and it’s likely that this week will be no different. Over the same week last year the final clearance rate was recorded at 62.7%, CoreLogic said.

Sydney recorded the highest preliminary clearance rate of all the capital cities, hitting 62.2%. On the other hand, Melbourne registered the highest number of homes put into auction at 820.

Canberra and Tasmania both recorded a decline in auction activity while clearance rates were dismal in Adelaide and Brisbane.

In terms of property type, more houses were put into auction at 1,192. Meanwhile, the clearance rate for homes stood at 55.7%.  On the other hand, CoreLogic recorded 477 units that went under the hammer. Of these, 57.2% were successfully sold.

The tables below show how each capital city performed over the past week: 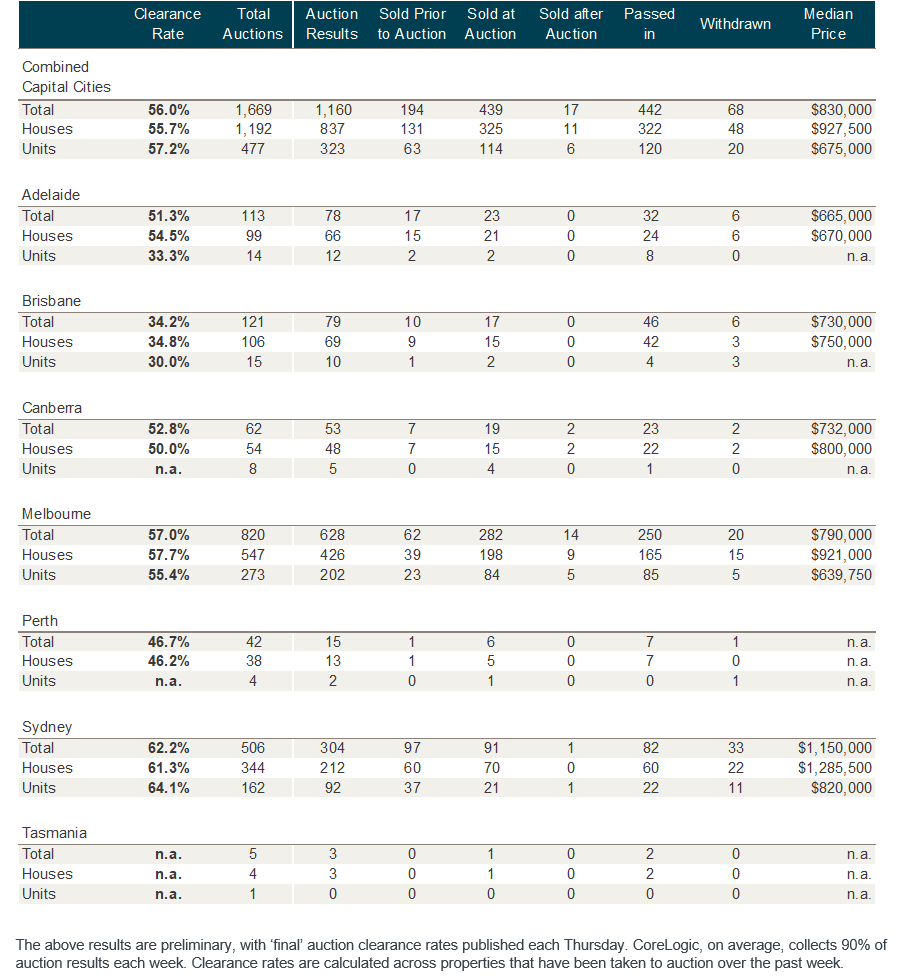