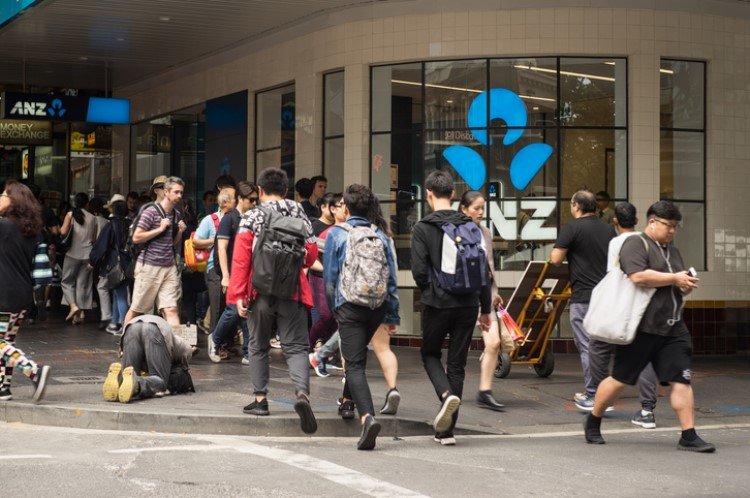 In an attempt to keep up with rival lenders, ANZ repriced its fixed-rate home-loan offerings, cutting interest rates by up to 60 basis points.

ANZ announced rate cuts across its packaged and non-packaged home loans for owner-occupiers and investors who wish to pay either on a principal-and-interest (P&I) or interest-only (IO) basis.

The biggest cut was with its three-year fixed-rate IO owner-occupier home loan, which now bears an interest rate of 3.99%, a 60-basis-point reduction from the previous rate of 4.59%. Borrowers who are taking the similar loan product but would like to pay on P&I basis would get a reduced rate of 3.69%.

The table below shows the latest changes to ANZ fixed-rate home loans:

ANZ jumped aboard the rate-cut bandwagon despite the decision of the Reserve Bank of Australia to maintain the official cash rate at 1.5% in its latest monetary policy decision this month.