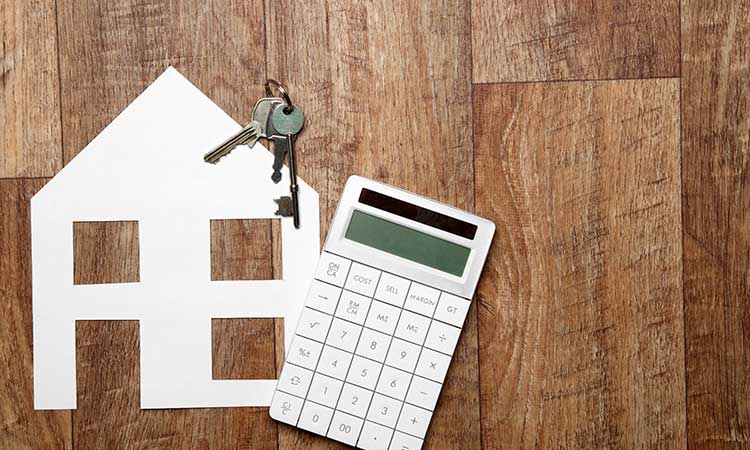 AMP recently announced that it is cutting its variable owner-occupied and investment home loan interest rates for its Basic, Professional, Affinity and Select packages, effective for all applications filed from August 22 onwards, as reported by Mortgage Business.

AMP hinted that this decision was mainly driven by the heightened competition in the market, which other major lenders in the country, including Commonwealth Bank, and National Australia Bank, seemed to have observed as well.

Notably, AMP slashed its rates despite the growth in the bank bill swap rate (BBSW). Higher BBSW pushed select non-majors to hike interest rates in the recent months. AMP did increase its rate, but only their interest-only and fixed rate offerings.