A rate cut would not do so much for borrowers — NAB

A rate cut would not do so much for borrowers — NAB

There is a high chance, however, that the RBA will push through with a cut as early as next week 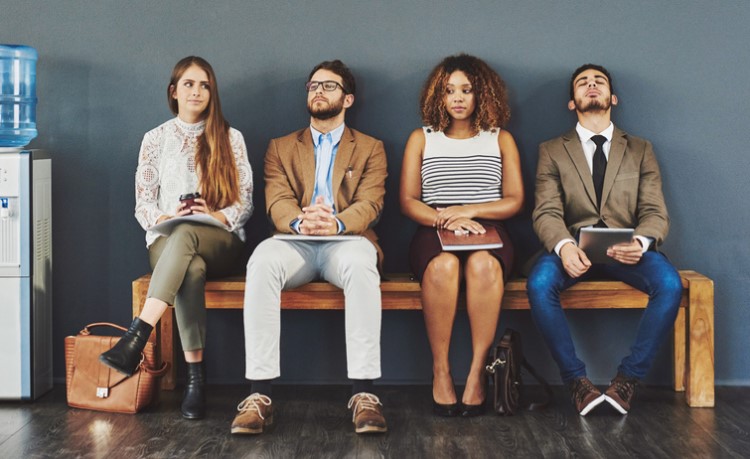 Odds are pointing at the Reserve Bank of Australia cutting rates for the first time in 30 months next week, but National Australia Bank acting chief executive Phil Chronican believes this would not do so much to borrowers.

In a report in The Sydney Morning Herald, Chronican said further cuts to the official cash rate of Australia would not have a material impact on the lending and housing markets.

"Whether there is or isn't an interest rate change in the next little while, I actually don't think it will have much effect and I don't think the last two or three changes had much effect either," he said.

Australia's official cash rate remained chilled at a historic low of 1.5%. The last time it moved was in August 2016 when the RBA decided to cut the rates by 25 basis points in order to stimulate the economy.

"Rates are at absolute low levels, people who wish to borrow aren't going to have a material change in their risk appetite as a result of them, and of course it has the other effect on investors and savers. I don't expect any rate change to have a material effect," Chronican said.

Also Read: What could deter possible plans of a rate cut?

Still, NAB economists are predicting two rate cuts this year. NAB chief economist for markets Ivan Colhoun said the RBA could make a cut as soon as July and November this year, bringing the cash rate down to 1%.

"The lower unemployment would say ‘do nothing,’ but the slower GDP growth would say ‘cut rates,'" Colhoun said in a previous Your Mortgage report.

Macquarie chief economist Ric Deverell believes the central bank could make adjustments as early as this month, especially given the muted showing of consumer prices for the first quarter of the year.

"On balance, my guess is it means they will probably cut next week. Ultimately, they are inflation targeters, and if inflation is too soft, they will cut," he told the Herald.

A cut, he said, would be able to influence the current movement in house prices.

"If the RBA were to cut now, my suspicion is that the housing market would actually stabilise quite quickly," he said.