Despite the stellar price growth last year, capital cities and regional areas appear to have not yet reached their peaks. 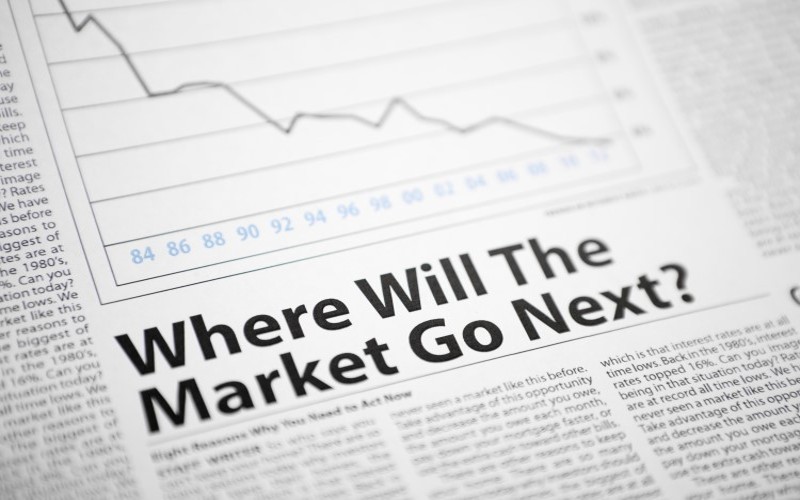 There are several signs that could potentially tell whether Australia’s housing markets could reach its peak this year, says an expert from CoreLogic.

CoreLogic research director Tim Lawless said there are five key signals that could tell whether a market is approaching its peak, which include:

“There are a lot of moving parts that will affect the trajectory of housing outcomes,” Mr Lawless said.

However, despite the apparent monthly slowdown in prices, the 22.1% growth in house prices over the past year still does not mean that capital cities and the “rest of state” markets have already reached their peak.

“To categorise a market peak across a region, we would generally be looking for a consistent trend in negative monthly movements,” he said.

“To date, the quarterly trend remains positive across the major regions, with the only exception being Darwin houses, which is the only capital city housing sector to record a negative quarterly change.”

Despite the negative trend in Darwin, it is still premature to say that the market has peaked in the city given its volatility.

Mr Lawless said there are factors that drive market movements, which include policy-related factors such as interest rates and credit availability.

Demand factors such as advertised stock and affordability also play a huge part in determining the next movement in the market, as well as macro-economic factors including labour market conditions and wages growth.

“Arguably, the surge in COVID cases associated with the Omicron variant could push some of these policy tightening decisions back, with APRA or the RBA unlikely to tighten their policy settings with so much uncertainty associated with the latest case numbers,” Mr Lawless said.

“There is also some downside risk from a delayed economic recovery associated with less spending activity and heightened uncertainty, although a slower than forecast economic recovery implies rates would stay lower for longer.”

Reaching the peak rate of growth

Mr Lawless said while there is still no evidence that specific housing markets have peaked, it is clear that most markets have moved through a peak rate of growth.

“What I mean by that is the point at which markets achieved their biggest monthly growth rate. We saw most of the capitals moved through a peak rate of growth around March last year,” he said.

Only Brisbane and Adelaide have defied the slowdown in monthly growth, achieving respective gains of 2.9% and 2.6% in December.

“These markets are benefitting from a healthier level of affordability compared with the largest capitals along with a positive demographic trend and consistently low advertised stock levels,” he said.

Still, Mr Lawless said that once a market peaks, buyers and investors should know that values are likely to experience a period of decline.

“The duration and severity of the decline is dependent on a broad range of both macro and micro factors,” he said.

Since the late 1980s, national declines in house prices have ranged from a 1% achieved during the 10% speed limit on investment lending to 8.4% during the downturn in 2017-2019.