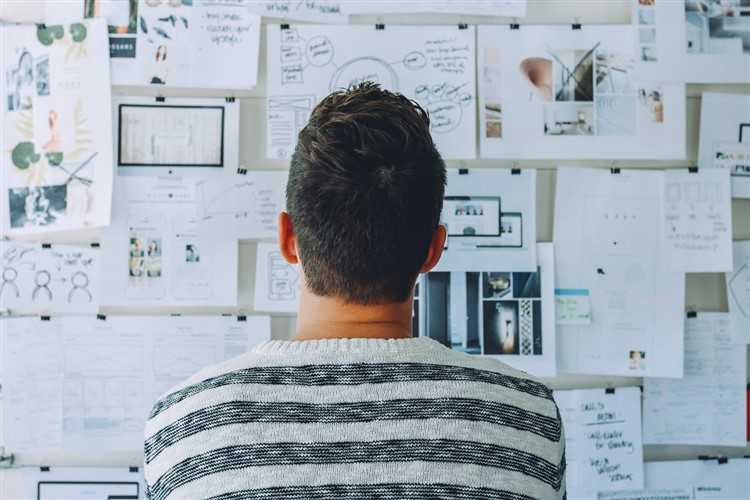 Around two in five Australians fail to consider the impact of the Reserve Bank of Australia (RBA)'s cash-rate changes to their mortgages.

A recently-published report by Deloitte Access Economics found that 41% of Australians lack an understanding of the relevance of RBA’s cash rate, resulting in a disinterest in monitoring its changes and potential impacts on mortgages.

The central bank has left the official cash rate untouched at 1.5% for over two years now. RBA Governor Philip Lowe said the low interest rate continues to support the Australian economy. However, a problem arises if the current interest-rate environment spurs indifference towards the cash rate in the long term.

“[I]n the current low-interest-rate environment, people could probably be forgiven for somewhat underestimating the importance of the cash rate," the report said, as quoted by Nestegg.com.au.

The report also revealed that 68% of Australians with mortgages have not stress-tested their home loans.