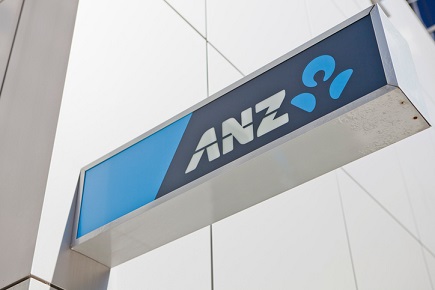 Australia and New Zealand Banking Group (ANZ) has announced it will slash principal-and-interest home loan rates for mortgage holders by 0.05 percentage points to encourage them to shift away from interest-only loans.

ANZ has also raised variable rates on its interest-only mortgages by 0.3 percentage points as it attempts to rein in riskier lending in response to regulatory changes.

“While we know those only paying interest on their loans will be disappointed, we need to manage our regulatory obligations and we are now required to hold additional capital against our home loans,” said Fred Ohlsson, group executive of ANZ Australia.

ANZ also said it will cut its standard variable-rate for owner-occupiers to 5.20% from June 16.