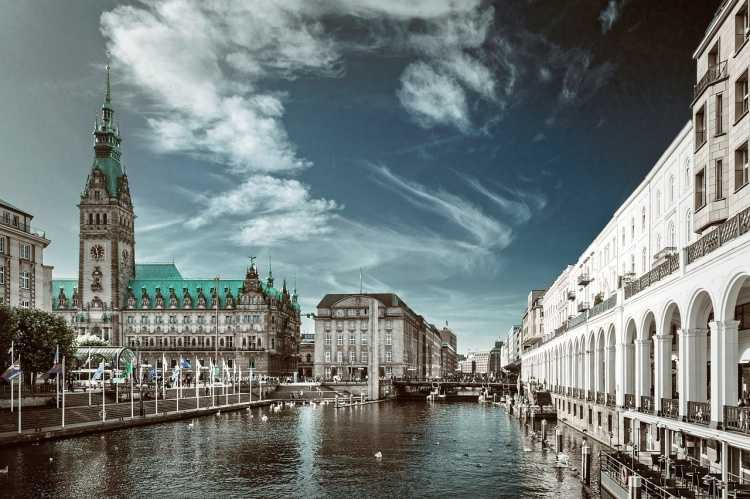 Fears that stronger regulations would lead to a decline in investors and subsequent declines in dwelling values are unfounded, according to a new report from the Australian Housing and Urban Research Institute (AHURI).

The view that increased regulation, such as capping rent increases and putting an end to no-grounds termination, would negatively impact the housing market are out of step with the experiences of most countries analysed in AHURI’s study, according to Chris Martin, research fellow at the City Futures Research Centre.

“None of the recent growth in the PRS [private rental sector] in the countries surveyed has been prompted or unleashed by deregulation (though arguably the United Kingdom’s reforms of the late 1980s had such an effect),” the report said. “On the contrary, Ireland and Scotland are examples of successively stronger regulation being implemented as the PRS has grown. Only Spain has recently liberalised its tenancy laws.”

In Germany, one of the nine countries reviewed, investors have incentives that are very similar to Australia’s negative gearing and the capital gains tax discount. However, unlike Australia, Germany has more stringent rental protection laws.

Despite this possible hurdle, investors are flocking to purchase property.

Also read: Would homebuyers be better off without negative gearing?

“In Germany, there’s a fairly wide acceptance among landlords that having reasonable legal assistance [for tenants] and regulation of rent increases makes renting more attractive. And that means there’s a better market of tenants,” Martin said.

Of all the countries reviewed, Germany was the only market where residents were more likely to rent rather than own their own homes. Moreover, despite the misperception that the German property market is dominated by institutional investors, private individuals are actually the predominant type of landlord in the country.

While negative gearing and capital gains tax discounts are blamed for encouraging speculation and driving up house prices in Australia, Germany has had a remarkably long period of stable housing prices.

More stringent regulations, alongside the country’s conservative housing practices, are believed to have helped rein in price booms off the backs of tax incentives for investors.

“In Germany there is not so much a history of people speculating, you don’t have as many people buying to make quick gains,” she said.