96% of parliamentarians own property

96% of parliamentarians own property

While the rest of the country is dealing with a housing affordability crisis, Federal Parliament’s members and senators appear to be living inside a privileged bubble 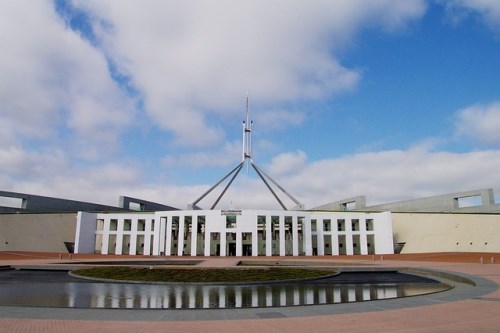 Ironically, the politicians charged with solving the issue of skyrocketing house prices and housing insecurity are among Australia’s most aggressive property investors, according to new analysis by ABC News.

Ninety-six percent of parliamentarians own property, and only about 10% of our 224 elected officials aren’t certified property owners. This contrasts sharply with the rest of the country, where homeownership is expected to dip below 50% sometime this year.

Just as tellingly, while the rate of property investment among the general populace is about 10%, this jumps to 48% among parliamentarians.

While many young people and low-income earners are renting rooms in shared homes and splitting houses in half, the average property-owning parliamentarian has 2.4 titles to their name. Additionally, even though there are only 226 seats in the Federal Parliament, 264 of the homes owned by parliamentarians are listed as residential.

The so-called “razor gang” all own property: Finance Minister Mathias Cormann (two residential and three investment properties), Treasurer Scott Morrison (a home at Dolans Bay), and Prime Minister Malcolm Turnbull (several properties, including a home at Point Piper and an apartment in Canberra).