The bank has removed its longstanding Breakfree package and replaced it with a more simplified product. 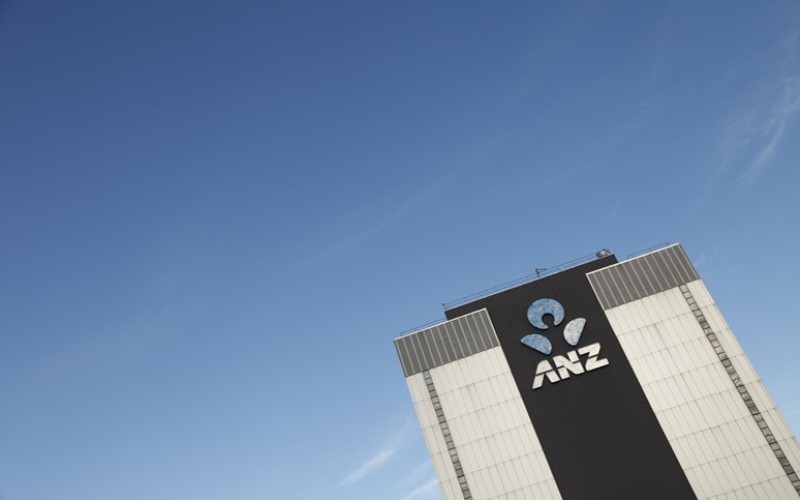 Existing borrowers with the BreakFree package will be able to take advantage of the benefits that come with their loan until 10 September 2022.

After expiration, loans under the Breakfree package will be moved onto the new set of standard variable and fixed rates with new features and fee structure.

Here are some of the rates under the ANZ Standard Variable and ANZ Fixed Rate products:

Meanwhile, here are some of the most substantial interest-rate changes by other lenders over the past week:

HSBC made several increases in its fixed-rate home loans.

Bank Australia increased its fixed rates by as much as 60 bps while slightly lowering its variable rates.

AMP Bank made increases to both its variable and fixed rates.