Check out the latest fixed-rate hikes by non-majors, mutuals

Check out the latest fixed-rate hikes by non-majors, mutuals

While a number of lenders continued the trend of hiking fixed rates, one credit union defied this with some cuts to its one-year fixed rates. 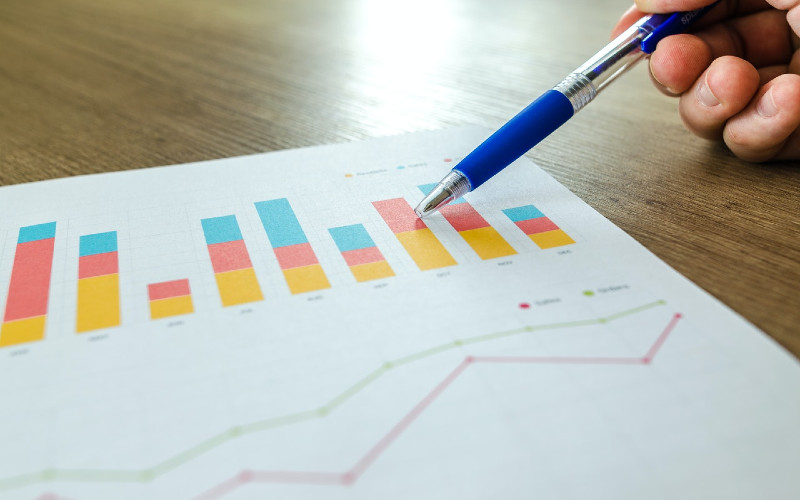 Non major lenders, including mutual banks and credit unions, made some significant increases to their fixed rates over the past week.

One of the recent lenders to make changes was Aussie, which increased its fixed rates across its Elevate product line-up by as much as 35 basis points (bps).

Here are some of the significant changes in Aussie’s fixed rates:

Meanwhile, Illawarra Credit Union moved in the opposite direction, lowering its one-year fixed rates under the The Works Package and Bare Essentials by as much as 24 bps.

However, the credit union still increased its fixed-rates for three- and five-year terms. Below are some of the most substantial changes:

Several other lenders also increased their fixed rates over the past week. Here are some of the highlights:

*The Comparison rate is based on a $150,000 loan over 25 years. Warning: this comparison rate is true only for this example and may not include all fees and charges. Different terms, fees or other loan amounts might result in a different comparison rate. Rates correct as of March 15, 2022.

Photo by @goumbik on Pexels