Mortgage applications are about to get more stringent

Mortgage applications are about to get more stringent 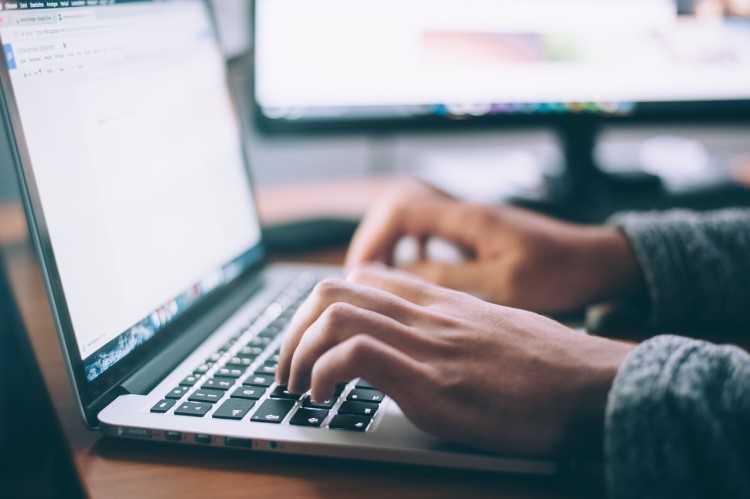 As the government initiates efforts to curb misconduct in the financial sphere, getting a home loan could get tougher as banks are required to tighten up their regulations.

Prime Minister Malcolm Turnbull recently slammed bankers and financial advisers after the Financial Services Royal Commission uncovered nefarious behaviour by the banks, noting that the welfare of customers is not being taken into consideration.

"Banks and financial advisers have a solemn duty to put the interests of their clients and customers first," Turnbull said.

The prime minister then ordered banks to give "plain language advice" to customers and have their conversations recorded.

For ANZ chief executive Shayne Elliot, the focus of the commission on responsible lending would mean that home loan applications would now take longer to be approved and would require considerable more documentation.

"People are still going to buy a home, so it doesn't change fundamental demand, but it will change the process and will probably make it harder for people to be successful in their applications," he told the Australian Financial Review (AFR).

ANZ was questioned by the royal commission for failing to take considerations in assessing the financial capabilities of the majority of its home loan customers.

Most banks do not make use of an actual assessment of borrowers' monthly income and use a measure called HEM (Household Expenditure Measure) instead.

In a piece on News.com.au, industry watcher and economist Jason Murphy said should banks be forced to make realistic assumptions about how much people can borrow, approved loans might be significantly smaller.

"Someone who could borrow over $800,000 under the HEM estimate could be restricted to $538,000 under a new and realistic assumption of expenses," he said.

For people who are strict in their spending and have already saved up a significant amount of deposit, stricter lending guidelines.

However, this could also mean lower house prices, which spell trouble for the Australian economy. Murphy explains the concept of "wealth effect", a phenomenon which sees Australians spend more money and go out as house prices go up.

"If house prices fall, you hear the miserable sound of thousands of people cutting up their credit cards and pledging to live like paupers. In the worst-case scenario, it could cause our first recession in decades," he added.

Murphy likens borrowing to addiction, saying that as Australia depends on home loans for growth, sudden cuts would cause withdrawal symptoms.

"The banking royal commission is just helping us break our addiction and that is always going to be painful," he said.