Two experts weigh in on whether borrowers are better off fixing their home loans as further rate hikes are expected. 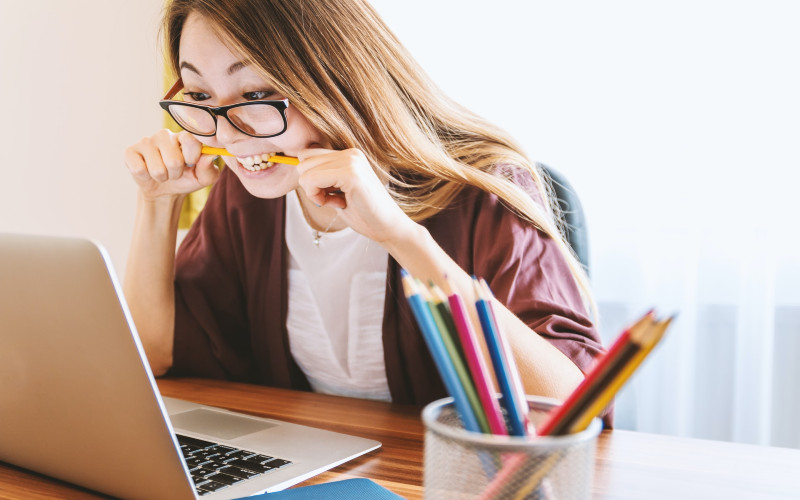 With the expectations of further rate increases as the Reserve Bank of Australia aims to combat the surging inflation, Australian borrowers might find themselves deciding whether to refinance their home loans to a fixed rate or not.

It's Simple Finance founder Joseph Daoud (pictured below) said while there is uncertainty as to how fast and how high rates would go in the current cycle, it is crucial for borrowers to assess their circumstances first before even considering switching loans or lenders.

“Many people are unaware that they may have moved off an introductory rate and are actually paying between 5-6% on their interest — they should look at their statements, see how much their rate has increased and look to refinance from this position,” he told Your Mortgage. 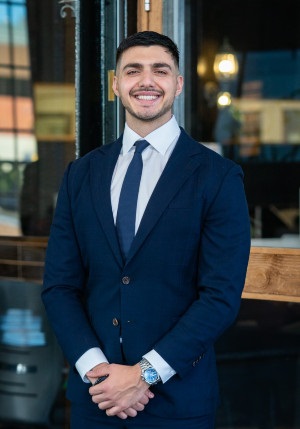 Those whose fixed rates are expiring over the next few months should also consider their financial health before making any moves that could impact their home loans.

Mr Daoud said if their existing lenders would allow them to re-fix their home loans, then they could consider doing so.

“If their lenders have higher rates compared to others, they may consider moving on to lenders with more competitive rates,” he said.

“However, switching lenders right away is not always an option — it’s best to get in touch with expert brokers to help them evaluate their best choices.”

Borrowers who are currently in a variable rate must not reactively switch to a fixed rate to protect themselves from the potential rate hikes.

“Some people may be unaware that they are on a 'standard variable rate’, which will fluctuate more if not properly looked at or managed; they should look at their statements and see how much their rate has increased and look to refinance from this position,” he said.

“Maybe one more rate rises and then it will hold steady — many people already feel the pinch, and spending has reduced dramatically, decreasing demand,” he said.

“Fixed rates are already in the 4% to 6%, depending on the fixed loan term, which is generally well above the current variable option in most cases – even after the three successive cash rate increases recently,” she said.

“Borrowers should consider whether locking in these significantly higher rates is likely to benefit them in the long-term because no one knows when the current rising interest rate cycle will end,” she said

Ms Sanghera said those who were able to fix their rates last year were the “real winners” in the current market conditions.

“Anyone wanting to fix the rates on their mortgages ideally should have done so last year when rates were in the 1% to 2% range,” she said.

Borrowers who are currently exploring their options must understand their household budgets, which Ms Sanghera said would allow them to assess whether they are well-placed for future interest rate adjustments.

“This may include reducing discretionary spending now if they are worried about their cash flow, and potentially refinancing for a better home loan deal if and when is appropriate for them,” she said.

Header photo by @jeshoots on Unsplash

This could mean potential risks to household spending, as interest rat...