How much more can Aussies borrow under APRA's lending changes?

How much more can Aussies borrow under APRA's lending changes?

A new model shows that homebuyers could see as much as a $100,000 boost in borrowing capacity 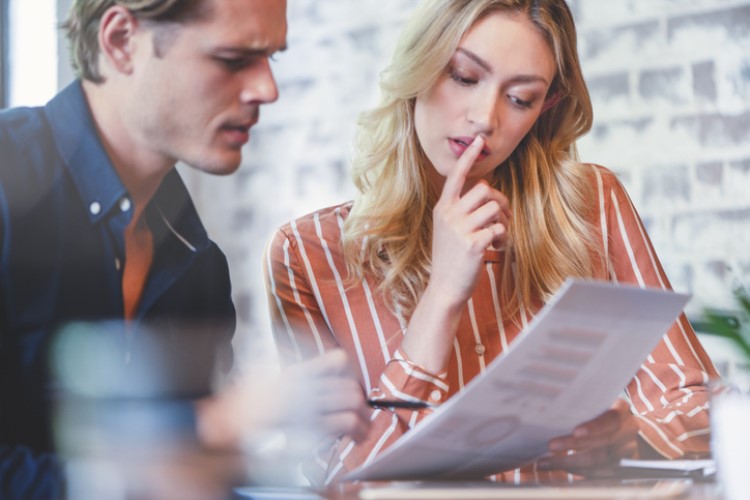 The Australian Prudential Regulation Authority (APRA) proposal suggesting that banks ease lending rules and the expected rate cuts by the Reserve Bank of Australia are predicted to boost the borrowing capacity of property buyers, a new model by the Independent Mortgage Planners shows.

According to the model, single borrowers earning $80,000 annually would be allowed to borrow a maximum loan of $567,000 under the new serviceability rules by APRA. This home-loan amount is a significant increase from the $512,000 these borrowers can take on with the current lending requirements. Their borrowing power would further increase to $598,000 should interest rates fall by 50 basis points.

Australian couples earning a combined annual salary of $160,000 and living with two children would be able to borrow as much as $797,000 under the new rules and $841,000 should interest rates fall — a notable jump from the $719,000 they can take on with the current regulations and interest rate.

The model assumes that borrowers have no other financial obligations and are living on average living expenses. It also assumes an interest rate of 3.75%. The table below shows the complete model, indicating how much more homebuyers could borrow under several conditions:

"The calculations assume — and it's a huge assumption — that lenders choose to relax their standards to the maximum permissible. Some may, but I believe most will be more conservative, at least until we see definite and widespread signs of a housing recovery," he told The Sydney Morning Herald.

While Morgan believes APRA's proposals would boost borrowing capacity, he thinks the government's plan to help first-home buyers with the new deposit scheme would do little to do the same.

"I don't see the scheme having any significant effect on borrowing capacity or access to finance. Largely, I see it doing little more than allowing a fortunate few to avoid insurance costs – which is, of course, nothing to be sneezed at," he said.

Want to know how much you can borrow? Check out this borrowing calculator and compare home loans to find out which lender is best for you.