First-home buyers have relatively higher incomes than other buyers. 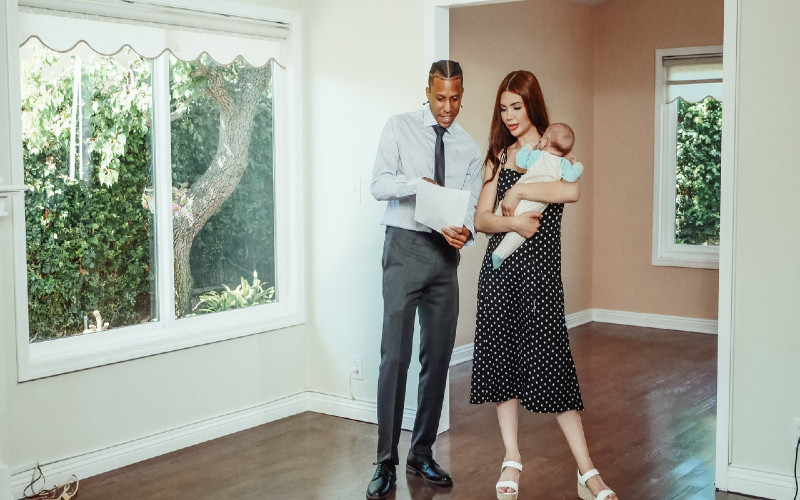 The typical profile of first-home buyers in Australia is changing as internal and external factors make the housing market more difficult to break into.

PropTrack economist Paul Ryan said breaking into the housing market has become a lengthy process for many modern-day first-time buyers and this is not just because of the skyrocketing prices.

“While first-home buyers have been getting older, later entry into the housing market is not all about affordability,” he said.

“More Australians are attaining university education and marrying and having children later in life — some of this likely reflects changing societal norms, but some is likely driven by the difficulty of buying a first home.”

First-home buyers are getting older

Citing data from the Australian Bureau of Statistics (ABS), Mr Ryan said homebuyers are still relatively younger than changeover buyers or those who are buying their second or subsequent homes.

In fact, more than half of first-home buyers are between the ages 25 and 34, which would be considered the typical age bracket for a first property purchase.

“But the ABS data shows more than a third of recent first-home buyers are aged over 35 — this illustrates how increasingly difficult it is for Aussies to get on the property ladder,” Mr Ryan said.

“In line with this, first-time buyers are older than they were in the past. A generation ago, the typical first-home buyer was aged in their mid-20s.”

Mr Ryan said it may come as a surprise that more than half of first-home buyers are in the top two quintiles of disposable income.

“This is reflective of the financial resources needed to save a deposit on a first home at current prices,” he said.

However, comparing the income distribution of first-home buyers with changeover buyers need some considerations.

Mr Ryan said a sizeable share of changeover buyers are retirees who are downsizing — a group which typically have lower incomes.

Meanwhile, a quarter of changeover buyers do not have employed people in their household, with around 30% relying on pensions as their main source of income.

Despite first-home buyers having higher incomes, they spend, on average, 18% of their paycheck on housing costs, which is twice as much as the other buyers.

“This is reflective of the financial resources needed to save a deposit on a first home at current prices,” Mr Ryan said.

Data from the participants of First Home Loan Deposit Scheme (FHLDS) show that first-home buyers, particularly those in the expensive markets of Sydney and Melbourne, had to go 30 kilometres away from the CBDs to find relatively affordable properties.

First-home buyers in Adelaide, Brisbane, and Hobart were able to purchase a property relatively closer to the city centre.

Mr Ryan said conditions are easing for first-home buyers as prices are starting to moderate from the boom-time phase experienced during the pandemic.

“Home prices are now falling across much of the country — lower prices will, to some extent, ease the deposit burden that many contend with,” he said.

PropTrack’s Home Price Index showed a national fall of 0.25% in the median dwelling price in June, with capital cities posting an even steeper combined decline of 0.35%.

Meanwhile, Mr Ryan said the continued support of the federal government in the forms of grants will provide an added boost, especially for those who already have plans to break into the market.

The recently-announced Help to Buy scheme is an example.

The program will help buyers buy a property with as little as 2% deposit as the government commits to share up to 40% of the price of a new home and 30% of an existing one.

“But at the same time, higher interest rates are pushing up repayments costs. As we have seen, housing costs for first-home buyers are almost twice that of other buyers, so this won't be welcome news for many,” Mr Ryan said.

Photo by @kindelmedia on Pexels