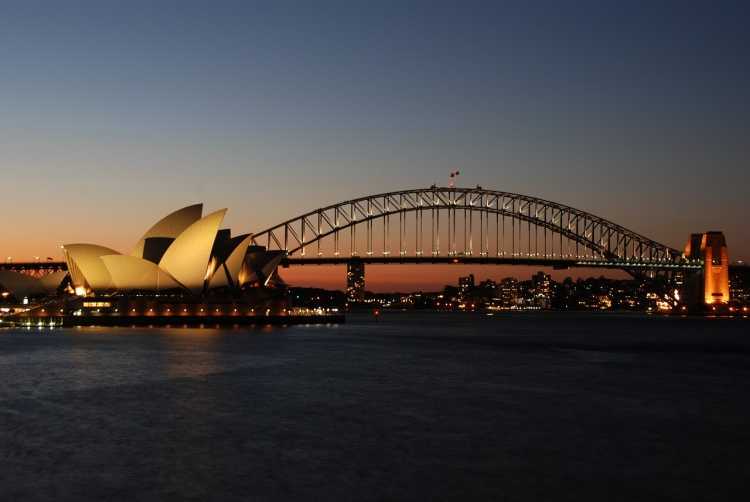 Australia’s lending industry is skating on thin ice as it appears to be ignoring the consequences of the US subprime mortgage crisis, warns Richard Holden, professor of economics at the UNSW Business School.

“I don't know if there's a bubble in the Australian housing market, but there are some very troubling markers that suggest imprudent borrowing and lending,” Holden said. “[It’s] just the sort of things that preceded the US housing implosion nearly a decade ago. And I worry that bankers, borrowers, and regulators seem not to have learned the lessons of that very painful piece of economic history.”

One of Holden’s biggest areas of concern is that Australian banks are lending homebuyers amounts disproportionate to their income.

“Australia lenders will let you borrow a lot compared to your income. If one adjusts for tax and exchange rates and uses an online mortgage calculator, it is easy to see [that] a major Australian bank will lend about 25% more for the same income level compared with what a major US bank will now lend.

“Not only can one borrow a lot, the structure of the loans is often very [risky]. A staggering 35.4% of home loans in Australia are interest only, according to recent APRA figures. That has dropped from above 40% thanks to APRA's recent 30% cap on the amount of new loans that can be interest only.”

The danger lies in the fact that interest-only loans historically lasted five years, and up until recently, were often refinanced.

The lending climate has changed following the Australian Prudential Regulation Authority’s recent clampdown, which has made it difficult for borrowers to extend their interest-only terms. As a result, many of the borrowers who can no longer refinance will see their repayments soar once their five-year interest-only terms expire. This increases the risk of falling behind on their mortgage repayments, which could end in foreclosure.

These developments, and the prevalence of “liar loans” in the mortgage industry, echoed the events in the United States which led up to the global financial crisis, Holden said.

“Bubble or no bubble, we seem to be blithely repeating the US housing-market experience in almost every respect. People borrow too much and banks let them; there is moral hazard and fraud in mortgage issuances; regulators finally do something – very little and very late.”