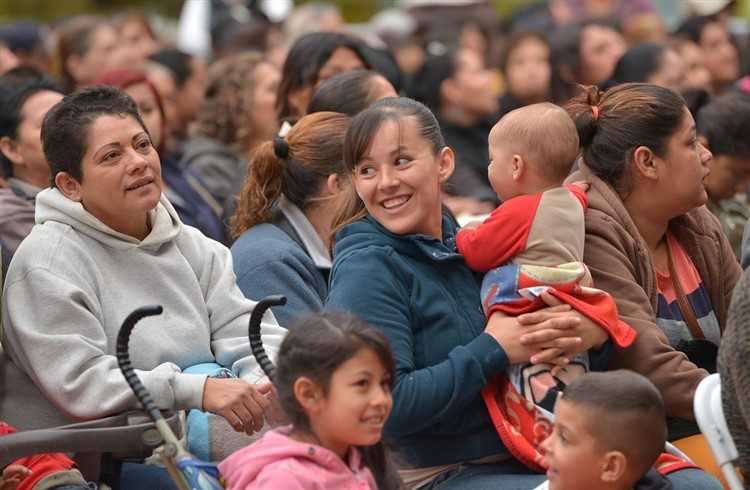 In a recent address given at the National Press Club, Greens leader Richard Di Natale made the case for a nationalised bank—a “People’s Bank”—to help more aspiring homebuyers enter the housing market.

Di Natale argues that the Hayne-led Royal Commission and the housing affordability crisis point to a flawed system aided and abetted by successive governments.

He maintains that the only way to open up more opportunities for homeownership is in the form of a bank backed by the Reserve Bank of Australia (RBA). This People’s Bank would be focused “on the everyday savings and mortgage needs of customers”.

“By offering a no-frills ‘mortgage tracker’ account to homeowners, people paying off their home will be able to borrow up to 60% of the value of the property directly from the RBA,” per Di Natale’s speech notes.

“The minimum interest rate would be set at 3%, plus approximately 0.5% for the administration costs of contracted service providers. The interest rate would go up with the cash rate, if it rises above 3%, but it will always deliver loans that householders can pay off faster, and with significant savings on interest, compared to the current offerings of the big banks.”

This combined loan could be paid off in 21 years and eight months, with $227,311 paid in interest, three years and four months sooner, and $113,102 cheaper than a traditional, retail-only loan.

To ensure a more even playing field, the mortgage-tracker accounts would be exclusively available to people with “no direct residential property holdings, including through self-managed superannuation funds and private trusts”.

“This is so as to prevent people gaming the system by using the People’s Bank to cross-collateralise investment properties,” states the Greens’ policy documents. “It’s already easy enough for baby boomers to buy their fifth rental property. The role of the People’s Bank isn’t to make it easier still.”