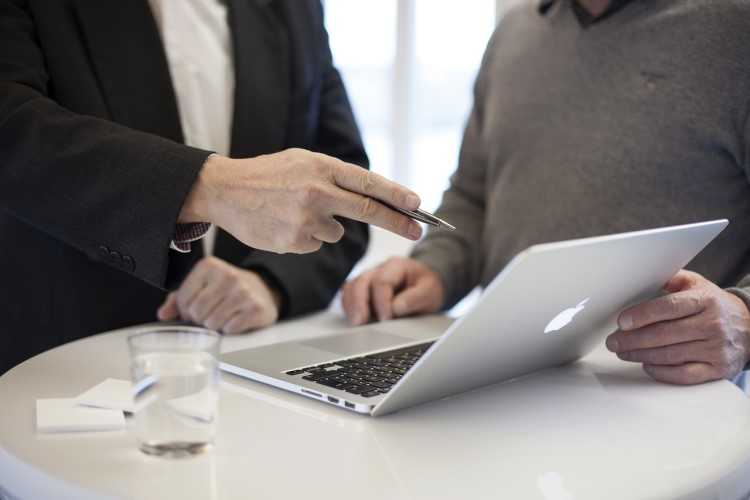 Australian banks will be forced to set aside more capital against interest-only home loans to property investors and homebuyers, under a new plan designed to counter risks in the mortgage market.

On Wednesday, the Australian Prudential Regulation Authority (APRA) highlighted risks to financial stability due to the high level of property investor debt in a new discussion paper. The regulator will also outline plans to make banks more resilient to potential housing shocks.

The latest measures, which follow last year’s move to cap new interest-only loans, are set against a long-term rise in the popularity of property investment, strong house price growth in some markets, and record low interest rates.

The proportion of Australians who own an investment property has risen from 8% in the late 90s to 11% in 2014-15. More than half of these properties were negatively geared (which means interest and other costs exceeded rental income).

Australian banks have generally experienced low loss rates from property investor loans. However, APRA says there’s no guarantee this will be the case in the future.

“Although, as a class, investment loans have typically performed well under normal economic conditions in Australia, this segment has not been tested in a nationwide downturn,” APRA said in its paper.

“Further, an increasing proportion of highly indebted households own investment property relative to past economic cycles. Experience in the United Kingdom and Ireland during the global financial crisis, for example, showed that previously better-performing investment loans can fall into arrears in higher volumes than loans to owner-occupiers in times of stress.”

APRA has flagged plans that would fortify banks’ capital requirements for property investors and mortgage customers with interest-only loans. By contrast, banks would be able to set aside relatively less capital against mortgages to owner-occupiers.

The regulator added that the new requirements would not raise banks’ overall capital requirements, which it settled last year. Instead, it will force banks to allocate capital according to the riskiness of the loans.