The decline in mortgage demand fell the steepest in New South Wales, Victoria, and Tasmania. 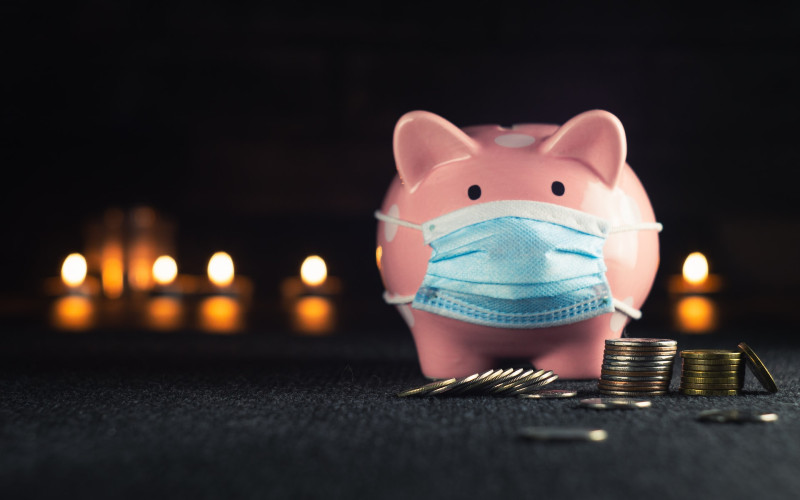 The uptrend in interest rates seemed to have weakened Australians’ appetite for home loans even before the official cash rate increase by Reserve Bank of Australia (RBA).

According to Equifax, mortgage demand declined by 4.6% over the first quarter of 2022, marking the first annual drop in more than two years.

“The decline also suggests the uncertainty around what impact this will have on the housing market has started to have a tangible impact on consumer behaviour, both for prospective new home buyers and existing mortgage holders,” he said.

“We anticipate demand to slow further as additional interest rate increases are expected in coming months.”

Of all states, New South Wales, Victoria, and Tasmania posted the most substantial declines in mortgage demand, down by 7.6%, 8.5%, and 11.5%, respectively.

All states reported a slowdown in demand, but Queensland registered the lowest fall at a marginal 0.7%.

“This could be indicative of recent migration to the state by people from cities like Sydney and Melbourne, who were able to negotiate greater work/life flexibility during the pandemic,” Mr James said.

The decline in mortgage demand contributed to the slow growth in the overall consumer credit demand, which have risen by only 0.6% in March but remained 12.2% below pre-COVID levels.

A separate report from PEXA showed that the decline continued in April, with new loans falling by 7.2% monthly and 17.5% annually.

These findings coincide with the recent study from CommBank, which showed a 21.5% monthly and 13.1% annual declines in the intentions of Australians to buy a home in April.

Despite the quarterly decline in lending for new homes, figures from the Australian Bureau of Statistics (ABS) showed that such lending were still up by 19.3% during the same period pre-pandemic.

“Loans to first home buyers in the first quarter of 2022 were up by a third on the equivalent quarter pre-pandemic,” he said.

“Other owner-occupiers have remained especially active in the market, with the value of loans to this demographic still almost double their pre-pandemic levels.”

Photo by @constantinevdokimov on Unsplash.