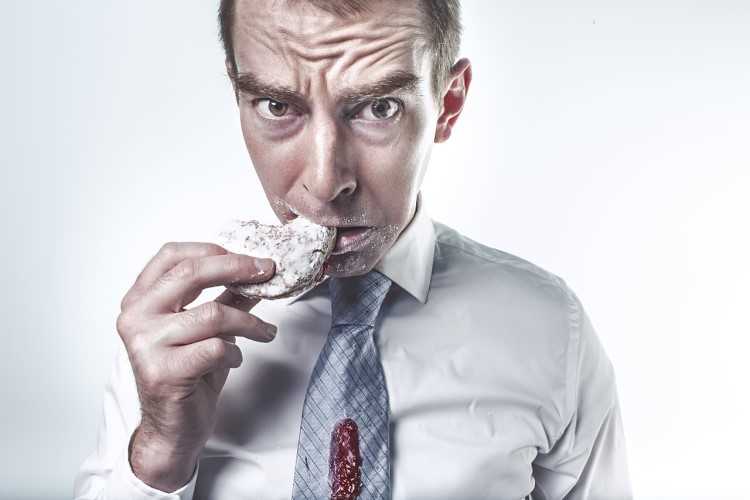 Three of the Big Four – CBA, ANZ, and Westpac – have already raised their mortgage rates together with other smaller lenders in an out-of-cycle hike, much to the dismay of many borrowers who are expecting to take advantage of the low-interest-rate environment being forwarded by the Reserve Bank of Australia.

However, analysts at TD Securities warned that this may not be the last time these lenders will raise their rates, given the expected increase in wholesale funding costs in the period ahead.

"We believe these domestic drivers of AUD funding are more likely structural in nature. This implies elevated funding levels are likely to remain a feature of the Australian market landscape," she told Business Insider Australia.

Beacher explained that the spread between the cash rate and the bank bill swap rate (BBSW), or the level banks are open to lend to each other, has widened significantly this year, boosting the lenders' margin pressures. She said the increase in funding costs is closely linked to deposits, which as a proportion of total funding are at a decade high. However, total deposit growth is consistently flat.

"We believe the peak in deposit growth in June 2017 and the steady rise in BBSW is not a coincidence. Deposit rates need to rise or interbank funding needs to increase to match the steady demand for credit. Until then, the fallout is an ongoing elevated cost of funds," Beacher explained.

For Beacher, unless credit growth slows further at the end of the year, it is likely that further hikes will happen over the next periods.

"We cannot rule out more standard variable rate hikes down the track if BBSW-OIS remains elevated or widens even further heading into year-end," she said.