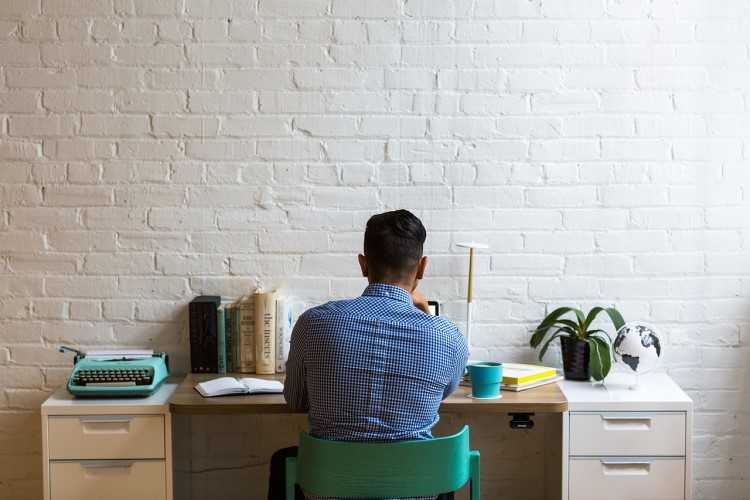 The Australian Securities and Investments Commission (ASIC) took aim at the nation’s Big Four banks, noting that these powerful institutions aren’t used to being challenged by the regulators.

Australia’s highly profitable major banks have been hit by a series of scandals, including allegations of benchmark rate-rigging, and in the case of Commonwealth Bank of Australia (CBA), allegations of money-laundering breaches.

“When I became chairman I decided we [needed] to build a war chest to take on big cases ... I am not scared of anybody,” said Greg Medcraft, Chairman of ASIC, during a recent Reuters Newsmaker event in Sydney. The chairman also pointed out an emerging problem in this sector: widespread loan fraud in the mortgage market.

According to a recent survey by UBS, Australia’s banks are now sitting atop an estimated $500bn’s worth of “liar loans” (i.e. loans issued to borrowers after they gave lenders false information in order to obtain mortgages).

But it has been out-of-cycle mortgage rate hikes which have generated the biggest public and political outcry, as homeowners struggle to meet higher repayments amidst modest wage growth.

The banking sector should focus on repairing its reputation by offering variable mortgages at a set level above the cash rate, rather than exposing customers to irregular price changes, Medcraft said.

“I would think the biggest thing the banks could do to win the trust of Australians would be to at least offer the option of a variable-rate mortgage priced over something like the cash rate.”

Australian regulators have been pushing banks to tighten mortgage lending standards due to worries that a debt-fuelled bubble-and-bust in the property market could destabilise the financial system and hurt the broader economy.