Are homeownership dreams fading in Australia?

Are homeownership dreams fading in Australia? 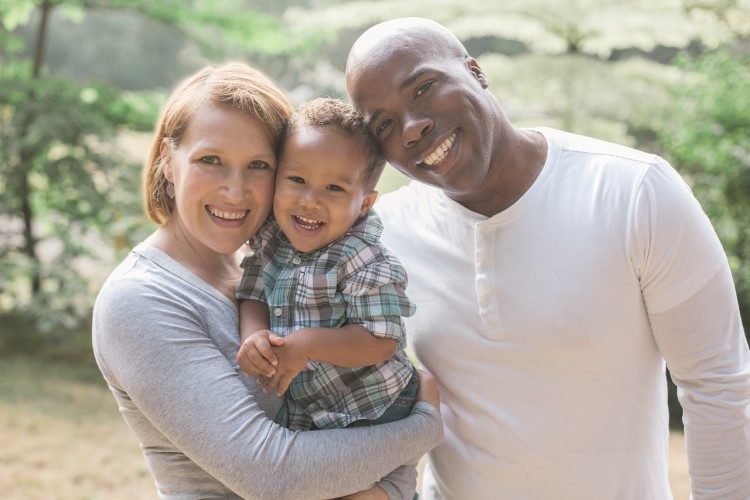 A recent study by the Australian Institute of Health and Welfare delved into the state of housing in the country and found that there has been a significant shift from overall homeownership to private rental.

Citing several industry figures, the study said the number of households owning their home has fallen from 71.4% to 67.5% over the period from 1994 to 2016. The study also noted these significant figures:

"Research has shown that Australia is experiencing generational change when it comes to homeownership, with younger households being affected by factors such as economic constraints, lifestyle choices and work–home preferences; therefore limiting their ability to become homeowners," the study explained.

While there was a fall in homeownership, the number of households in community housing seems to be on the rise. Community housing is a type of social housing rub by non-profit organizations.

It was also revealed that community housing generally has lower rates of underuse than other social housing programs, with roughly 7% of households being considered in underutilised dwellings compared to 17% of public rental dwellings and 26% of state owned and managed Indigenous housing.