Aussies are increasingly pessimistic about homeownership

Aussies are increasingly pessimistic about homeownership

Millions of people think it’s an unattainable aspiration, according to the Salvation Army 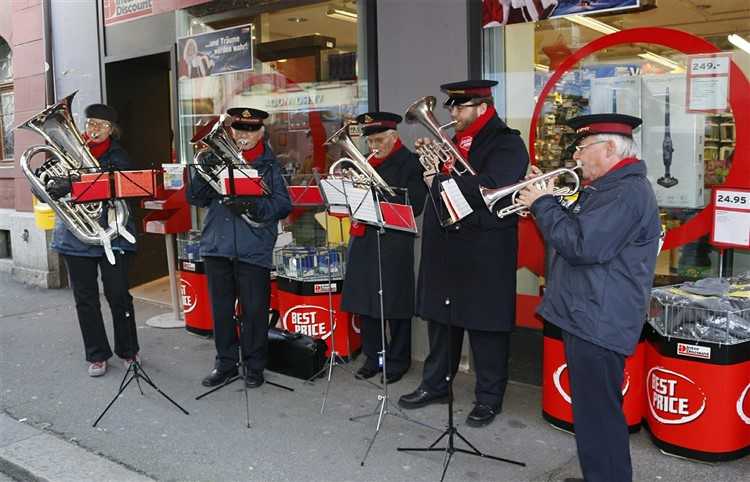 Millions of Aussies believe the dream of homeownership is unattainable for them, and many are convinced they’ll live a “basic lifestyle” or “struggle to get by” in retirement, according to a new study from the Salvation Army Australia.

The study, which queried more than a thousand participants over the age of 18, found that the majority of the population held a pessimistic view of the economy and housing affordability.

Major Paul Moulds, an officer at the Salvation Army, said the housing affordability crisis was having a negative effect on the country’s most vulnerable communities.

“Two-thirds of people accessing our emergency relief services are living under extreme housing stress,” Major Moulds said. “With more than half of their income going towards housing, many Australians simply can’t afford to save money.”

Mortgage holders are feeling the pressure, with one in three surveyed expressing concern about their ability to meet repayments if interest rates rise this year.

“In our cities, and also in our regional and rural areas, rent is high and that’s impacting on the discretionary income that people have then to pay for other things,” she said.

The study, which was commissioned through Roy Morgan Research, also found that a quarter of Aussies feared they either wouldn’t have enough reasonably paid work or wouldn’t have a job at all this year.

“Forty percent of people say their financial situation is affecting their wellbeing, their family life and their social life,” Hartnett said. “People come in [to the Salvation Army] feeling a bit of embarrassment and shame that they’re having financial problems and that makes it difficult to reach out for help.”

The Salvation Army is encouraging Aussies feeling financial pressure to speak up and seek assistance.

“They think [there are] limited options for them, but [there are] discussions we can have together and look at the different pathways or decisions they can make for themselves,” Hartnett said.

Also read: Charitable landlords are striving to make a difference