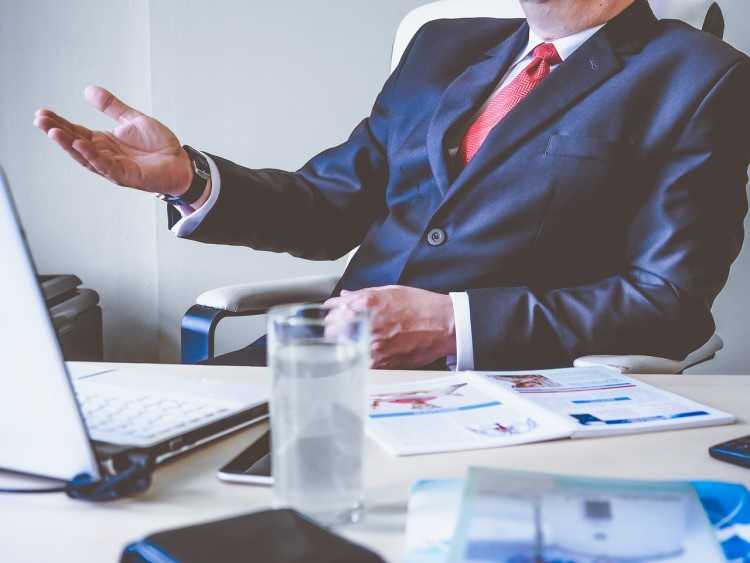 Representatives from Australia and New Zealand Banking Group (ANZ) and Westpac Banking Corporation appeared before parliament’s banking inquiry on Wednesday, where they were grilled over recent interest-only rate hikes.

Both banks insisted the rate hikes were made to encourage customers to exploit low borrowing costs by paying down their mortgage debt, and not by a desire to boost their own profits. Mortgage debt has surged dramatically in recent years amid record low interest rates and rising house prices.

The Big Four hiked interest-only mortgage rates around the middle of this year, while cutting interest rates on principal-and-interest mortgages by a smaller amount. They attributed these hikes to numerous factors, including the Australian Prudential Regulation Authority’s (APRA) cap on higher-risk interest-only loans to 30% of new residential mortgages.

Analysts said the pricing changes would benefit banking profits in the six months to September by broadening the banks’ margins.

David Coleman, Chair of the House of Representatives Standing Committee on Economics, accused the CEOs of ANZ and Westpac of using the regulatory changes as an excuse to improve their bottom line. Coleman also drew attention to the fact that APRA’s cap only applies to new customers, not those who’d previously taken out loans.

Brian Hartzer, CEO of Westpac, and Shayne Elliott, CEO of ANZ, insisted their key motivation was to give their customers a clear incentive to switch to principal-and-interest loans.

Coleman asked Elliott if it was a “happy coincidence” that ANZ was likely to increase profits by ramping up interest-only rates, to which Elliott suggested that his bank viewed these types of loans as riskier.

The controversy surrounding the banks’ pricing of interest-only mortgages follows the Reserve Bank’s recent warning about debt-laden households being vulnerable to economic shocks, including those from rising interest rates.

Hartzer said he was assured by RBA Governor Philip Lowe that the central bank was worried about its impact on household spending, as opposed to whether banks’ loans were at risk.

“I've personally spoken to the governor of the Reserve Bank, who has confirmed to me that the Reserve Bank’s concern is not about the credit quality of the Australian banks; it’s a concern about the economic resilience of the nation in the event interest rates rise,” Hartzer said.

During the next stage of its review (which was announced in April), ASIC will examine individual loan files, especially those from lenders with high interest-only portfolios.

The lenders and mortgage brokers were selected based on a number of prerequisites, including their relative share of interest-only home lending.