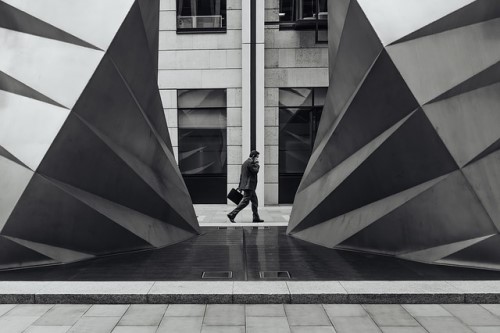 Rod Sims, chairman of the Australian Competition and Consumer Commission (ACCC), told The Australian he was surprised the big banks moved their interest rates on their mortgage products in sync, in contrast to other heavily regulated industries.

When asked whether he found this unusual, Sims said it was unlike other heavily concentrated sectors.

“Yes, it is a surprise. You have four big broadband suppliers and they don’t all move their prices at the same time,” Sims said. “Some oligopolies move all together at the same time, some don’t.”

“I am not saying it is a good idea or a bad idea — what I want to do is get a good sense of whether competition matters in banking and whether it matters in setting rates.”

Sims said the ACCC has grilled bank executives and met with other financial bodies to better understand how mortgage rates have been set in the past. An ACCC mortgage pricing inquiry was set up by the Turnbull government as part of the federal budget in May; this inquiry coincides with the government’s new $6.2bn major bank levy.

Treasurer Scott Morrison said the ACCC’s main focus is to ensure that lenders do not pass on the costs of the new levy to consumers.

Although owner-occupiers with principal-and-interest loans have fared well post-budget, borrowers with interest-only loans and investor mortgage customers have been slugged with several rate rises. The banks have attributed these increases to the Australian Prudential Regulation Authority’s (APRA) mandate that lenders limit the number of investor and interest-only loans they sell.

The special ACCC taskforce (which will conduct its investigation until June 30, 2018), will force the banks to explain any planned changes to their fees, charges, and interest rates, as the banks have been increasing their rates beyond the RBA’s official cash rate.

The ACCC taskforce has also been granted the power to access board reports, internal emails, and compel managers to come in and give evidence under oath.