The special inquiry will force the big banks to explain any planned changes to their fees, charges, and interest rates 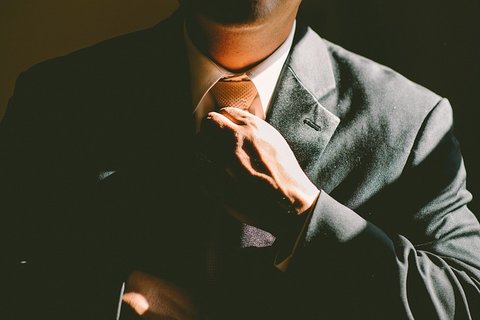 The Australian Competition and Consumer Commission’s inquiry, which is to be conducted until 30 June 2018, will force the banks to explain any planned changes to their fees, charges, and interest rates, as the banks have been increasing their rates beyond the Reserve Bank’s official cash rate.

The ACCC taskforce will then determine if the outlined reasons are justified.

“Interest rates have been low for some time and banks have actually increased their mortgage rates,” Morrison said. “The banks should explain it and more importantly they should be honest about it. It’s no good saying this is what’s popped out of our voodoo black-box and it’s terribly complicated and you won’t understand it, so you have to pay more.”

The Reserve Bank has kept the official cash rate at 1.5% for the ninth consecutive month. The central bank repeated its concerns (first expressed in April) about the housing market, saying that “lenders need to ensure that the serviceability metrics that they use are appropriate for current conditions”.

Meanwhile, the Big Four have variable home-loan rates higher than 5%.

The Turnbull government is also determined to approve more bank licenses to drive competition in the sector. The aim is to break the stranglehold of the Big Four on the mortgage market.