Revealed: Key housing trends to watch out for

Revealed: Key housing trends to watch out for 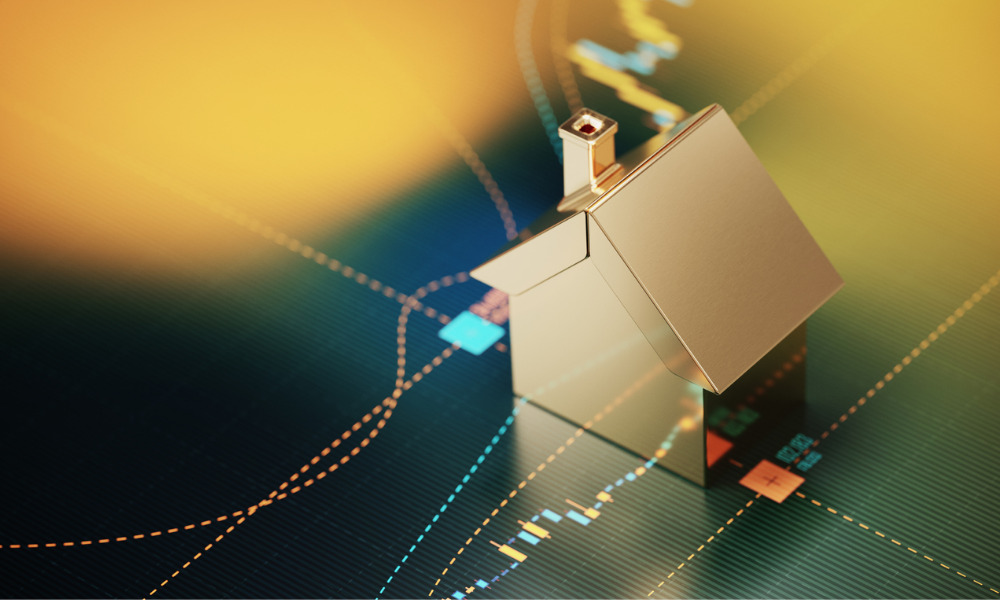 The housing market started strong this year despite the impacts of the COVID-19 pandemic on the economy and the personal finance of many Australians. One of the biggest surprises in the current market conditions is the surge in sales volume. The latest report from the REA Insights Housing Market Indicators Report showed that sales volumes have increased dramatically over the first 11 weeks of the year.

"With borrowing costs at historic lows, we would expect that transaction activity will remain strong over the coming weeks. The biggest challenge for the market remains the low volume of stock available for sale. However, new supply does appear to be increasing," he said.

Below are some of the key housing trends observed in the first two months of the year:

The number of would-be buyers who are searching for properties for sale has increased by 57.8% on an annual basis.

In terms of enquiries, houses remained the most sought-after by buyers. Around 64% of all enquiries over the month of February were for houses.

The number of enquiries for houses increased by 79.7%, higher than the growth in the unit segment at 51.5%. Enquiries for vacant land reported the huge growth at 90.3%.

"In mid-2020 there was a surge in enquiry for vacant land as HomeBuilder was announced and that has continued throughout the year with vacant land enquiries recording the largest year-on-year increase despite it seeing a small overall share of total enquiry," the report said.

While buyers still accounted for the highest proportion of enquiry at 61.7%, investors started to expand their share, hitting 15.85, the highest since March last year.

First-home buyers accounted for 22.5% of overall enquiry. However, the segment appears to be experiencing a slowing down.

"HomeBuilder has driven an increase in demand from first home buyers while tough rental market conditions due to shut international borders have led to relatively lower growth in enquiry from investors," the report said. "With HomeBuilder set to end at the end of March 2021 and investor enquiry rising it will be interesting to see how these trends evolve over the remainder of this year."

Over the week ending 12 March, sales volumes increased by 41% annually. This indicates that activity has already returned at a stronger pace than it was last year.

In fact, sales activity over the first 11 months of the year was 33.2% higher than during the same period last year. Most states reported annual growth in sales of over 30% during the period.

REA expects transaction activity to remain elevated over the coming weeks given the low borrowing costs.

"The biggest challenge for the market remains the low volume of stock available for sale. However, new supply does seem to be increasing over recent weeks," the report said.

The lockdowns that started in March 2020 led to the increase in the days on site for properties on sale. However, selling times have been trending lower since July 2020.

In fact, the typical property that was sold had been listed for sale for 48 days on average at the end of February 2021, compared to the peak in June 2020 at 72 days.

All states reported quicker selling times except in Victoria, which was affected by the longer lockdowns. The Northern Territory and Western Australia have registered the biggest decline in days-on-site.

Understanding the differences between borrowing capacity and affordability

Borrowing capacity and affordability may sound like similar concepts, ...