Is home purchase possible without a signed contract?

Is home purchase possible without a signed contract? 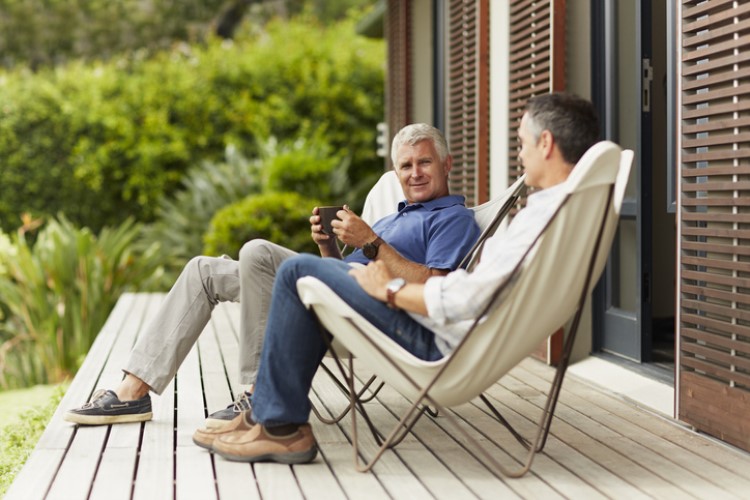 A written contract is one of the most crucial elements of buying a home. However, is it possible to proceed with the sale without a written agreement?

Buying a home is one of, if not the most significant transaction Australians will make in their lifetime. With the amount of money involved in a property purchase, it is only proper for the buyer and the seller to put into writing their agreement, making the deal legally binding and protecting them in case of disputes in the future.

In some cases, however, a property purchase can go on without a written agreement, said Mario Rashid-Ring, an associate at Coleman Greig.

Rashid-Ring said an oral agreement would be sufficient for a buyer to claim ownership of the property, provided that the transaction meets a certain standard.

"In the case of oral or unsigned contracts for the sale of land, the agreement may be enforceable by the courts under the doctrine of part performance if a certain test is met," he said in a recent think piece.

Rashid-Ring was referring to the test developed by the English Courts in the case of Maddison vs Alderson in 1883. This landmark case made it plausible for home-purchase deals to push through without a written and signed contract provided that "an oral agreement was partly performed" and that "the acts relied upon as part performance [are] unequivocally, and in their own nature, referable to some such agreement as that alleged."

He referred to a recent case filed before the New South Wales Supreme Court early this year. Cam Vinh Phung, the plaintiff of the case, was seeking to enforce an oral agreement that he had made with his younger brother to purchase a unit for $180,000.

The NSW Supreme Court applied the test from the Maddison vs Alderson case to determine whether the oral agreement between Phung and his younger brother was valid. The court found three grounds that satisfied the test: First, Phung had taken possession of the unit. He also had carried out renovations of the target property. Phung had also paid all outgoings from the property, from rates to strata levies.

"Notably, the court formed the view that the fact that the plaintiff had paid the defendant a sum of $180,000 was not in and of itself sufficient to constitute an act of part performance. The Supreme Court held that the property had been validly transferred to the plaintiff due to part performance and made orders to that effect," Rashid-Ring said.

What happens when you break a contract? This guide will help you avoid in dealing with possible repercussions of breaking a contract.

Importance of contract of sale

While an oral agreement could be enforced for the purchase of a property, Rashid-Ring said it is still crucial for both the buyer and the seller to have a written contract.

"A written contract clearly sets out the respective rights and obligations of the parties and can help avoid a dispute about the enforceability of an oral contract," he said.

The contract of sale should detail every aspect of the transaction. While the required information included in the contract may differ in each of the Australian states, it should typically indicate the complete address of the property, the names of the seller and buyer, the name of the seller's agent, and the conditions of the transaction, which include terms of payments and loan details.

Furthermore, the contract should also note the initial deposit to be paid by the buyer, the total sale price of the property, the dates of offer and the property settlement, the cooling-off period, and any inclusions and exclusions as discussed by the buyer and seller.

The buyer has to ensure that the seller includes attachments relevant to the contract, such as zoning and property certificates, sewage plans, plans of the land if the property is within a subdivision, and home warranty insurance certification.

If you want to understand what a contract of sale is and what it is for, consider reading this previous guide. If you need help deciding which lender or which home loan type to go for Your Mortgage can help you to compare mortgage rates.