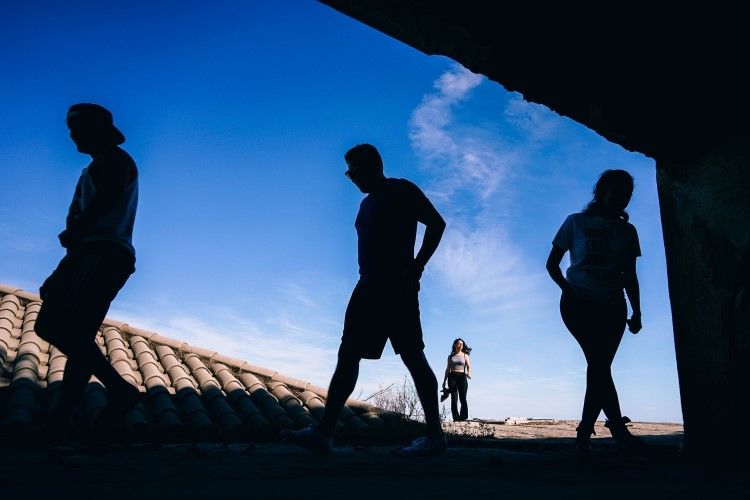 An alliance of housing bodies in Australia has unveiled a national housing plan to rehabilitate the country's housing system, believed to be riddled with inefficient policies and misdirected government action.

According to a report for the Domain Group, the Council to Homeless Persons said tax reforms are needed in order to fund new social and affordable housing, as well as to lobby for a stronger policy to protect renters.

Colvin said the housing stress can be felt the hardest in the rental market. In fact, she noted that one in five Australian households spend more than 30% of their income on housing – 75% of whom were renters.

“We are calling on the government to not only reduce the cost of housing tax concessions but to also directly reinvest these savings into delivering the second part of our plan – increasing the supply of affordable rental housing," she said.

The proposed plan demands the government to establish a strategy to generate 300,000 new properties for social housing while at the same time suggesting a new tax incentive to encourage private sector investment in 200,000 low-cost rental assets for lower income brackets.

“The plan needs to include concrete action to prevent and better respond to domestic and family violence – the number one cause of homelessness for women and children,” Colvin said.

“The most important improvement that can be achieved relatively early is boosting the supply of affordable and accessible rental housing for lower-income people, especially those who would otherwise be homeless,” she said, as quoted by the Domain Group.

With regards to the tax reform, Disney noted that the government needed to slash the tax discount for capital gains and cut the excessive deductions for negative gearing. He also said that the removal of the stamp duty for modestly priced homes is important in the efforts to solve the housing problem.