The latest price index showed that price growth across Australia halted in April as expectations of rate rises escalate. 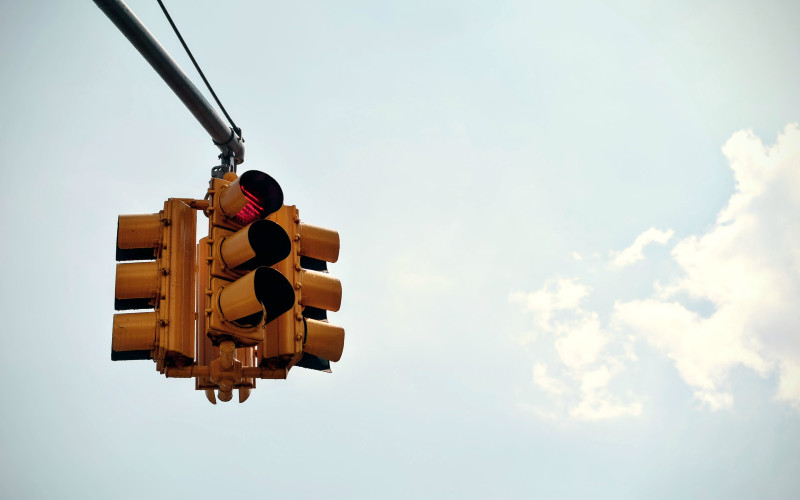 Property prices across Australia stalled in April and with further rate rises to come, will prices start to gradually fall?

In fact, prices have increased 23% in the past year in regional areas, compared with only 14% in the capitals.

Some regions have already posted monthly declines in home prices, with Hobart reporting the steepest drop at 0.44%, followed by regional Western Australia at 0.25%, and Sydney at 0.1%.

The overall price growth in April was the weakest since May 2020 at the onset of the pandemic.

PropTrack economist Paul Ryan said the slowing in home price growth is due to widespread expectations of higher interest rates in 2022.

“This will erode the affordability that record-low rates brought following the onset of the pandemic,” he said.

“The outlook for price growth remains subdued, with the speed of official interest rate hikes and wages growth the key determinants of conditions.”

Here are some of the highlights across capital cities over the month:

“As the cash rate normalises, we can expect housing markets to lose further momentum,” he said.

Citing past research from the RBA, Mr Lawless said the higher end of housing markets with higher investor concentrations are more sensitive to changes in interest rates in the short term.

“This may be why Sydney and Melbourne markets are already seeing price declines, with more affordable housing markets expected to eventually follow the downward trend,” he said.

Still, Mr Lawless believes that the extent of a potential housing downturn would not just depend on how high or how fast interest rates rise but also on other factors.

“Labour markets are currently showing the lowest unemployment rate since the mid-1970s, and conditions are set to tighten further,” he said.

“Such a low unemployment rate, along with an expectation for higher income growth, should keep mortgage distress and forced sales at relatively low levels.”

Photo by @punttim on Unsplash

Revealed: Markets where it’s cheaper to rent than buy

A study covering the price and rent indicators over the first quarter ...

With the recent surge in prices, homeowners have already buffed their ...