This could mean potential risks to household spending, as interest rates are expected to continue rising over the next few months. 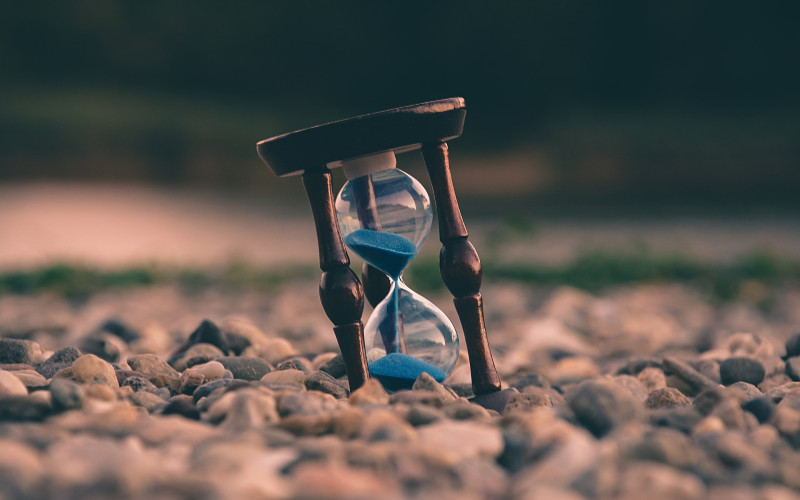 Plenty of fixed-rate borrowers are likely to revert to variable rates next year as their fixed term winds up, putting a downside risk to the overall consumer spending.

AMP Capital economist for investment strategy and dynamic markets Diana Mousina said a large chunk of home loans that have been recently fixed at ultra-low rates would roll over onto a variable rate that is two to three times higher.

“This is a downside risk for consumer spending, despite the positive offsets of high accumulated savings and housing pre-payments,” she said.

The low-rate environment together with the generous government support led to a surge in house lending in 2021 for owner-occupiers, up by 26% over the year to December 2021.

Investor lending also increased significantly last year after bottoming in 2020 as more investors are enticed with the rapidly rising prices amid the pandemic.

Ms Mousina said over the period, fixed mortgage rates declined, with the three-year fixed rate bottoming at 2.1% in mid-2021. This was because of the lower costs of borrowing on the back of the Reserve Bank of Australia (RBA)’s Term Funding Facility and its 0.1% three-year bond yield target.

“This led to a big lift in mortgage holders fixing their loans. Usually, fixed lending is 10-15% of total outstanding lending in Australia but in 2020-21, this lifted to over 40%,” she said.

Unlike in the United States where borrowers can lock in their rates for a 30-year period, Australia has a typical fixed period of one to five years.

“CBA analysis of their lending book suggests that the largest share of these loans expire in the second half of 2023, which means that households will roll onto a variable mortgage rate that could be two to three times their current fixed rate,” Ms Mousina said.

CBA data showed that around 30% of the total housing loan stock would be impacted by the rollover, which, Ms Mousina believes is a significant downside risk for consumer spending.

However, some factors that could offset these impacts include the accumulated savings of households worth around $250bn.

Furthermore, the high mortgage prepayments reduce the risk of missed payments or bad loans in the short-term and rising wages growth.

According to the RBA, three-quarters of variable mortgages are more than three months ahead on repayments.

“This would see the cash rate target at 2.35% in September — this would represent an incredible pace of tightening, particularly given the starting point was a cash rate of just 0.10% and household debt sits at a record high as a share of income,” he said.

Mr Aird said the impact on households with a mortgage will be very significant given the large upside change of mortgage rates.

“Some households with a home loan with be insulated, at least initially, if they are on a fixed rate loan, but most home borrowers are on floating rate loans and the interest cost on their debt will go up very quickly — softer growth in consumer spending will follow and there is a clear risk that the volume of household consumption falls by late 2022,” he said.

“A pause in the cycle in September now seems unlikely but we expect a 25bp increase in the cash rate at the September Board meeting,” he said.

“With our estimate of the neutral range of policy being 1.5-2.0% the September move of 25bps would shift the cash rate to 2.1%, into contractionary territory.”

Photo by @aronvisuals on Unsplash

Two experts weigh in on whether borrowers are better off fixing their ...