Revealed: The most affordable suburbs to buy and rent in for rentvestors

Revealed: The most affordable suburbs to buy and rent in for rentvestors

These markets are ideal entry points for first-home buyers with budgets of up to $600,000. 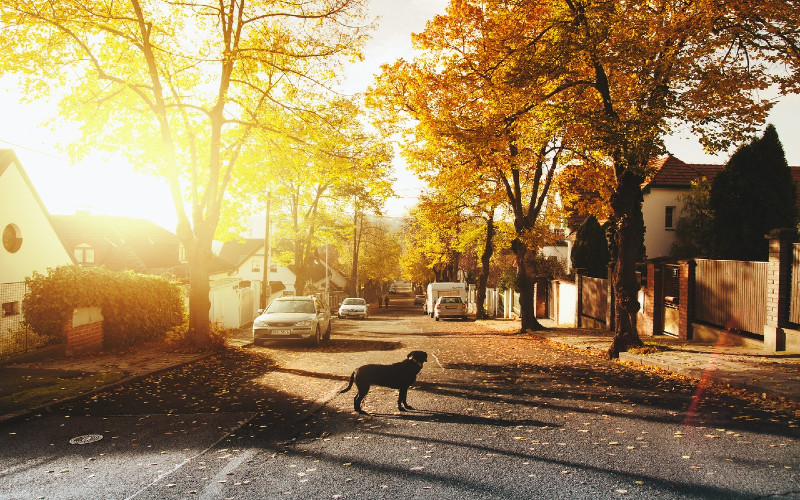 Rentvesting is becoming a popular strategy for first-time buyers who want to enter the market sooner without having to sacrifice living in a market most convenient to their lifestyle.

A study by Well Home Loans identified the most affordable suburbs for rentvestors with budgets of $500,000 to $600,000.

Well Home Loans CEO Scott Spencer said most of the unit markets in Sydney and Melbourne are generally cheaper to rent into than buy for first-home buyers.

“I feel for first home buyers in Sydney and Melbourne, because it’s really hard to buy a house close to the CBD,” he said.

“That means having to choose between buying an inner-ring or middle-ring unit – which might not suit someone who is planning to start a family – or buying a house on the city fringes – which can be hard if you have to commute to the CBD every day.”

Mr Spencer said renting in these suburbs instead and buying an investment property in a cheaper market with long-term growth potential can help rentvestors build equity so that they can afford to buy in their chosen markets in the future.

“That said, rentvesting isn’t for everyone, because deciding where to live and buy is as much of an emotional decision as it is a financial one — first home buyers should weigh up both those factors when deciding whether to follow the traditional owner-occupier path or choose the increasingly popular rentvesting option,” he said.

Rentvestors with budgets of around $500,000 to $600,000 can buy units in the following suburbs but Ms Spencer said they might be better off renting in these markets:

“These are locations where downwards pressure is being placed on weekly rents and property prices,” Mr Spencer said.

Three factors are affecting this trend: including vacancy rates that are above 1.5%, rental yields of below 4%, and the relatively slower median price growth of units compared to that of houses.

“Also, there's a good chance many more units will be built in these locations in the coming years, which would place further downwards pressure on rents and prices,” Mr Spencer said.

With the same budget, Mr Spencer said rentvestors can consider the following suburbs where houses are priced in the same range as the suburbs on the previous list:

Mr Spencer said there is an upward pressure on weekly rents and property prices in these markets given the low vacancy rate, above 3.5% rental yield, and less than five months of inventory levels.

“It is unlikely a significant number of new houses would be built in these suburbs in the coming years — limited supply would mean increased demand, which would put upwards pressure on rents and prices,” he said.

Photo by @fr3nks on Pexels