There are, however, existing factors and conditions that would minimise the impact of the rising rates on mortgage serviceability. 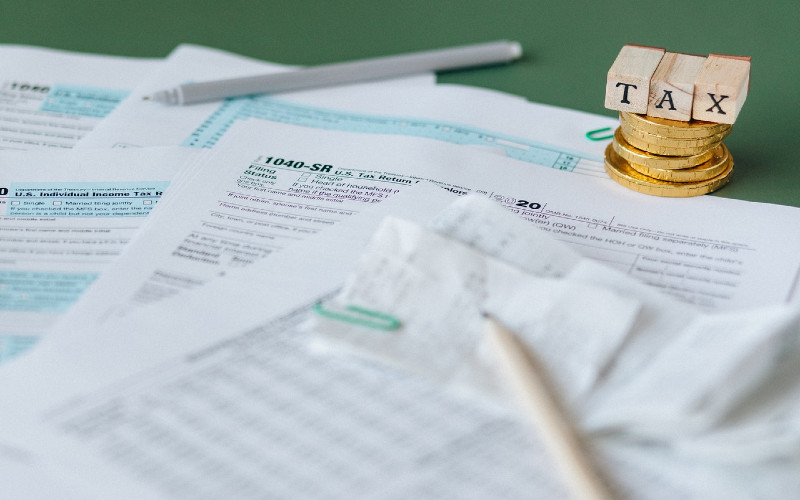 The surge in inflation indicates a looming major decline in housing affordability, which could be mitigated by abolishing stamp duty.

“With all measures of inflation, the highest for over a decade and outside the Reserve Bank of Australia (RBA)’s target zone increases in the cash rate are imminent, which will add to mortgage payments and decrease affordability for first-home buyers,” he said.

“With an increase in interest rates imminent, that hurdle becomes more difficult — it is time for the federal government to take a leadership role in having state-based stamp duties removed,” he said.

CPI for the housing group increased by 2.7% over the first quarter of the year and 6.7% annually, driven by the rising costs for the construction of new dwellings. These are the highest increases since June 2001.

CoreLogic research director Tim Lawless said there are factors that will help offset the downside risks of an impending cash rate hike — one is the mortgage repayment buffer, which would still be at a substantial level even with an increase in interest rates.

“With a two-percentage point rise in interest rates, the median repayment buffer would reduce back to 19 months, which is still substantial,” he said.

Another factor is the rise in borrowers who have taken on fixed-rate mortgages.

Fixed-rate borrowing peaked last year at around 45% of new housing credit — this would provide some insulation to rising variable mortgage rates, at least until the fixed term expires.

In terms of mortgage stress levels, the RBA previously noted that out non-performing housing loans comprised only 0.9% of the mortgage portfolio by the end of 2021, which was actually below pre-COVID levels.

This is consistent with the figures from the Australian Prudential Regulation Authority (APRA), which shows that the portion of outstanding loans that are 30 to 89 days past due was at a recent low of 0.4%.

While households that have smaller or no savings buffers built up could be more vulnerable to mortgage distress as interest rates move higher, Mr Lawless said the trend would only surface with worsening labour market conditions and higher rates of unemployment.

“With labour markets so tight and likely to tighten further, the risk of higher unemployment remains low,” he said.

“Additionally, a more substantial rise in wages growth amidst such low unemployment should also allow higher risk borrowers to maintain their repayments.”

Photo by @n-voitkevich on Unsplash