Younger borrowers are impacted more by rate hikes and are more likely to refinance. 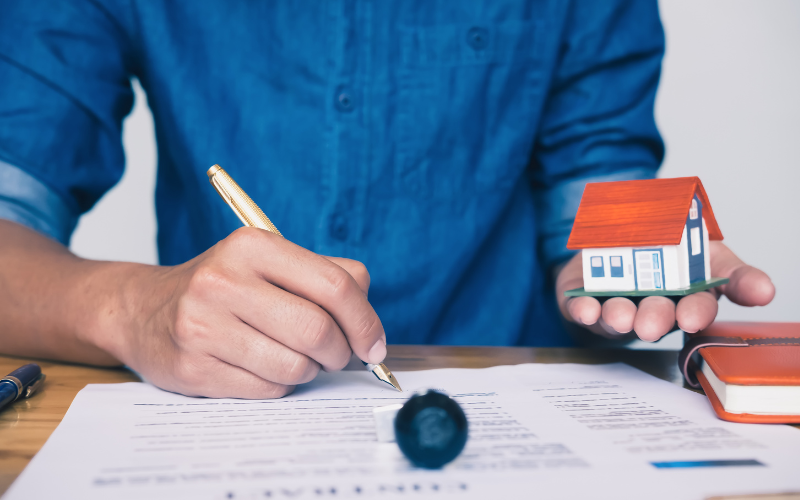 Refinancing activity across the biggest states surged over the 2022 Financial Year, with Queensland posting the biggest increase.

Victorians were the most active in refinancing during the year — they recorded the highest volume of residential and commercial refinances at 131,287, which reflects a 23.7% increase over the year.

While Queensland recorded the lowest volume of the three states at only 73,035, it reached the highest growth at 49.8%.

PEXA Insights head of research Mike Gill said the surge in refinancing appears to reflect the anticipation for further cash-rate hikes by the Reserve Bank of Australia (RBA).

“We have seen heightened refinancing activity over several years, and while initially Australians were taking advantage of record low interest rates, there is now a clear correlation between the high numbers we saw during FY22 and the RBA’s determination to lift interest rates twice before the close of the financial year,” he said.

A separate report from Toluna showed that around three in five Australians are concerned about paying their mortgage amid the surge in inflation and the upswing in rate hikes.

Younger Australians are more concerned about rising interest rates relative to older borrowers — young borrowers are usually those who have typically paid down less of their mortgages.

A third of all respondents said they either are actively trying or have plans to refinance in the next six months. Younger borrowers are more likely to refinance.

Meanwhile, roughly one in 10 Australians are putting off plans to buy a home due to inflation.

Photo by @kanchanachitkhamma on Canva