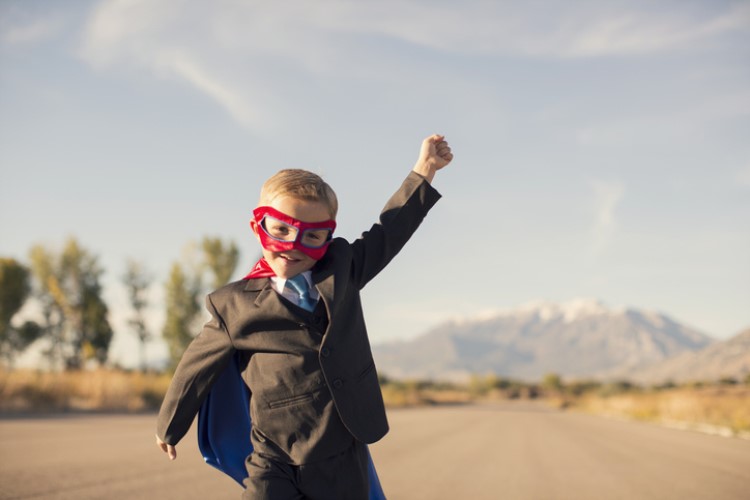 It appears that the Reserve Bank of Australia has taken a wait-and-see approach as it hit pause on rate cuts, but a further adjustment is not totally off the cards, experts say.

AMP Capital chief economist Shane Oliver said one of the reasons why it is still likely that the central bank would lower rates further is the muted economic outlook. While the RBA still expects economic growth picking up to around 3% in 2021, it has downgraded its outlook for the year to around 2.25%. Two months ago, the RBA's year-end expectation is at 2.5%, while a year ago, the assumption was at 3.25%.

"Apart from maybe feeling a bit more upbeat, the RBA probably also decided to pause in easing to give tax and rate cuts to date more time to work," he said in a tweet.

My thoughts on RBA decision pic.twitter.com/WxmLbDKYFj

KPMG chief economist Brendan Rynne said economic indicators remain below the target and could push the RBA to consider further cuts ahead.

"When I look at the three key factors – underlying inflation, unemployment and exchange rates – there are more reasons to drop rates than there are to keeping them on hold," he told 9News.

Even the RBA statement implies an easing bias. In its post-monetary policy meeting statement, it said that it will continue to "monitor developments, including in the labour market, and is prepared to ease monetary policy further if needed to support sustainable growth in the economy, full employment and the achievement of the inflation target over time."

However, recent figures showing weak retail sales could indicate the limited boost to consumer spending from tax and rate cuts so far.

"I think it has helped, but I have some sympathy for the view that it’s not obvious that further rate cuts increase confidence, they may actually dent confidence. So, I think we’re certainly approaching the end in terms of interest rates being able to stimulate activity," Hartzer told The Sydney Morning Herald.

CoreLogic's Tim Lawless shared similar insights, adding that these could ultimately impact the outlook for the economy.

"One of the negative side-effects of such historically low interest rates is that Australian households and businesses are reading through the low rate setting and becoming less confident about their household finances and the outlook for the economy, which is offsetting some of the stimulatory benefits of historically low interest rates," he said.

In a series of tweets, Oliver said while rate cuts could help, a fiscal stimulus would be more ideal.

"This would give a bigger bang for the buck and could be more fairly targeted. But in the absence of more fiscal stimulus, pressure remains on the RBA for further easing," he said.

In a separate study from The Conversation, some economists said the RBA cannot do all the work to boost the economy.  Of the 13 economists surveyed, seven said what is needed most is fiscal stimulus, including extra government spending on infrastructure.

Three said both fiscal and monetary measures are needed while the remaining three would want a “structural reform”, including measures to help the economy deal with climate change and remove red tape.

"Taken together, the responses of the 13 economists suggest it is ultimately the government’s responsibility to ensure the economy doesn’t weaken any further, and that it would be especially unwise to palm it off on to the Reserve Bank at a time when the bank’s cash rate is close to zero and the effectiveness of the unconventional measures it might adopt is in doubt," Australian National University's Peter Martin, the study author, said.