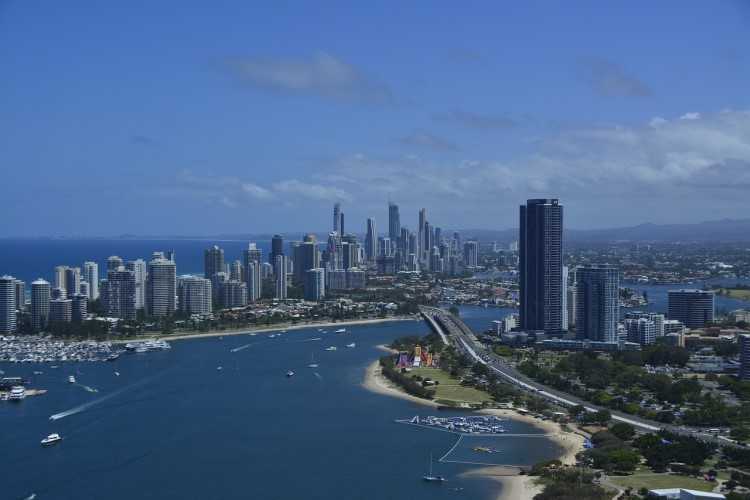 Housing affordability remained stable in Queensland over the year to March quarter, according to a new report from PRD Nationwide.

Despite the state's home-loan affordability index for the quarter clocking in at 36.4, Queensland did not lead the affordability growth amongst all the states. While it is still ahead of New South Wales and Victoria in terms of housing accessibility, PRD Nationwide said Queensland appears to no longer be the most affordable state in Australia.

"Queensland remained stable over the past 12 months. While this provides a stable platform for Queenslanders to make property-related decisions, it does indicate that affordability may no longer be synonymous with the state," the study said.

This might be partially due to the significant gains in affordability recorded in New South Wales and Victoria, which diminished the gap between the two states and Queensland.

One testament to this is the decline in the number of first-home buyer loans in the state. During the quarter, Queensland recorded 4,677 loans, representing a 17.1% decline. On the other hand, New South Wales and Victoria recorded relatively weaker declines at 11% and 11.9% respectively.

However, the state continued to witness growth in net migration. During the last quarter of 2018, it recorded a net migration of 11,927 people, up 24.9% annually.

"With an increasing population comes increased property demand, however dwelling approvals in QLD declined by 21.7% in the 12 months to June 2019," PRD Nationwide said.

Below are the key market indicators for Queensland: 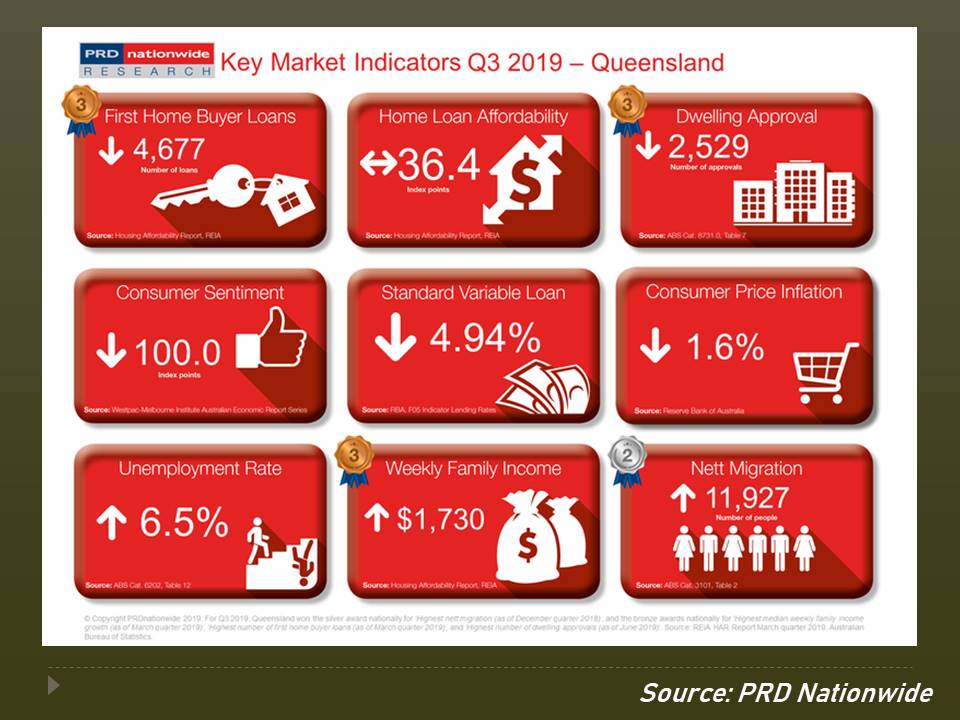