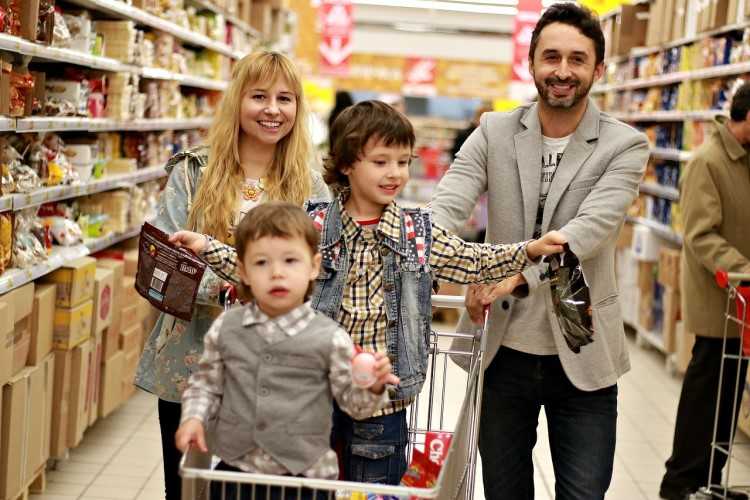 While it is true that a child brings joy to a home, those who are planning to raise one should be aware of the additional housing costs they will have to bear in order to give their children a conducive space to live in.

According to a research by the Australian Housing and Urban Research Institute (AHURI), raising a child increases the housing costs of households significantly – by at least 18%.

For instance, the weekly rent for a single bedroom unit starts at $245. If a household decides to move into a bigger home with two bedrooms, rents jump to $291 a week.

"If the household wants to rent a house so as to have some outdoor play space for their child then that will cost $320 per week, a $75 or 30.6% increase from the one bedroom unit rent," AHURI said.

The increase in housing costs is more significant when a household decides to buy a two bedroom property. Loan repayments on 80% of the purchase price of a median-priced two bedroom unit at $340,000 and two bedroom house at $460,000 will be $300 and $405 per week, respectively.

AHURI's table below details the additional costs households could shoulder if they decide to move into bigger properties to accommodate the space needs of their children. 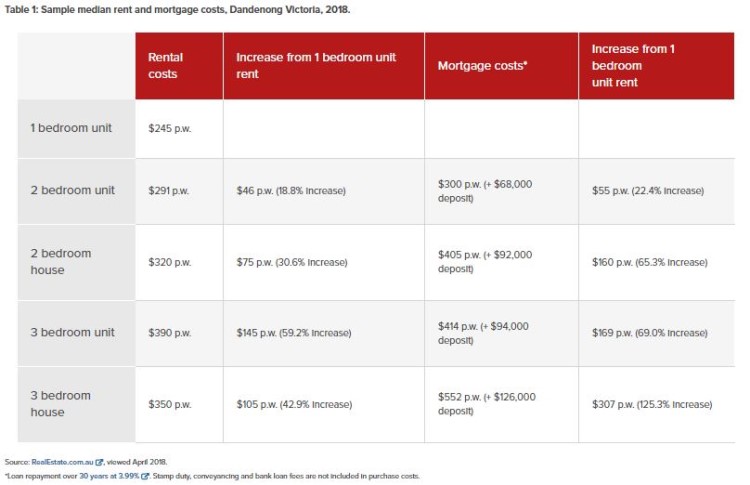 In an earlier study, AHURI noted that when housing costs get too expensive, families are forced to make difficult decisions such as spending less on basic necessities like food and healthcare or moving to lower quality or shared housing.

The study also noted how overcrowding and frequent relocation can impact a child's performance in school.

"Research shows children who changed schools frequently were three months behind their peers by the end of grade four, while those who repeatedly changed schools over a six-year period fell behind by a full year," AHURI said.