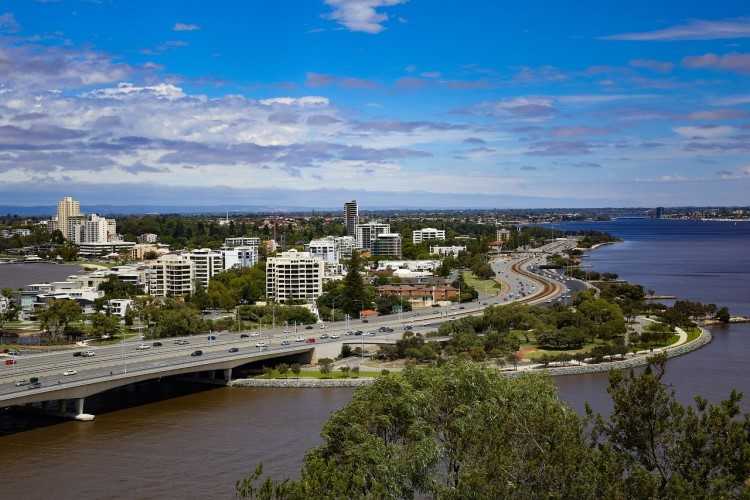 There seems to be one practical solution to solve the affordability crisis of Australia's housing market: build more houses.

According to a study by the Grattan Institute, building an extra 50,000 homes annually for the next 10 years could result in house prices being 5-20% lower than they would be otherwise.

Grattan Institute CEO John Daley said the reality of the housing market nowadays is already far from what it was back in the day, as ownership rates fall among all Australians younger than 65.

"Owning a home increasingly depends on who your parents are, a big change from 35 years ago when homeownership rates were high for all levels of income. Those on low incomes – increasingly renters – are spending more of their income on housing," he said.

There has been a quite significant jump in house prices over the past 20 years, with Sydney and Melbourne recording the most severe growth. In fact, since 2012, a 50% increase in house prices was recorded in Melbourne and 70% in Sydney

Daley suggested a series of actions the Commonwealth government can undertake to improve housing affordability, which all boil down to cutting demand. These proposals include reducing the capital gains tax discount to 25%, abolishing negative gearing and including owner-occupied housing in the Age Pension assets test.

"And unless the states are prepared to reform their planning systems, the Commonwealth should consider tapping the brakes on Australia’s migrant intake," he said.

Meanwhile, Daley said there is a need for state governments to ensure more homes are established by fixing planning rules. This would allow for more homes to be built in the inner and middle-ring suburbs of the largest cities.

"State governments should also allow denser development ‘as of right’ along key transport corridors," he said.

While development in middle suburbs has improved in recent years, particularly in Sydney, the record level of housing construction is at the minimum to keep up with the record population growth levels driven by rapid migration.

"But if governments keep pretending there are easy answers, housing affordability will just get worse. Older people will not be able to downsize in the suburb where they live, and our children won’t be able to buy their own home," Daley said.