Consumers should be allowed to contest inaccurate credit scores, according to a Monash law professor 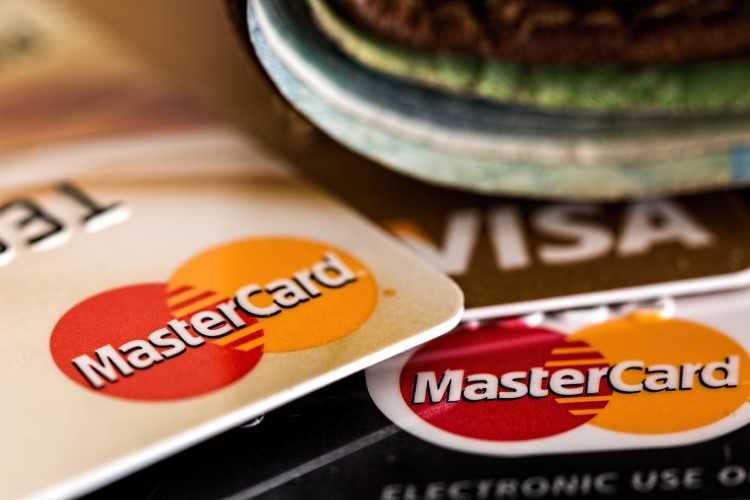 By forcing Australia’s biggest banks to share more detailed credit data about millions of customers, the new system aims to improve competition among the banks and give consumers access to better loan rates.

For the Turnbull government’s new system to work, it would need to ensure that effective regulatory systems are in place to protect consumer data and avoid exacerbating mortgage stress, said Justin Malbon, professor of law at Monash University, in an op-ed piece that was published in The Conversation.

“A bad or inaccurate score will have serious implications for a consumer,” Malbon said. “They may either be refused loans, or only be offered interest rates that are higher than if their score had been accurate.

“There needs to be effective systems in place to ensure consumers have ready access to their score … [that enables them] to challenge any inaccuracies. Informational transparency should apply for the benefit of both lenders and consumers.”