With the cash rate now at its historic low, is fixing the right move for borrowers? 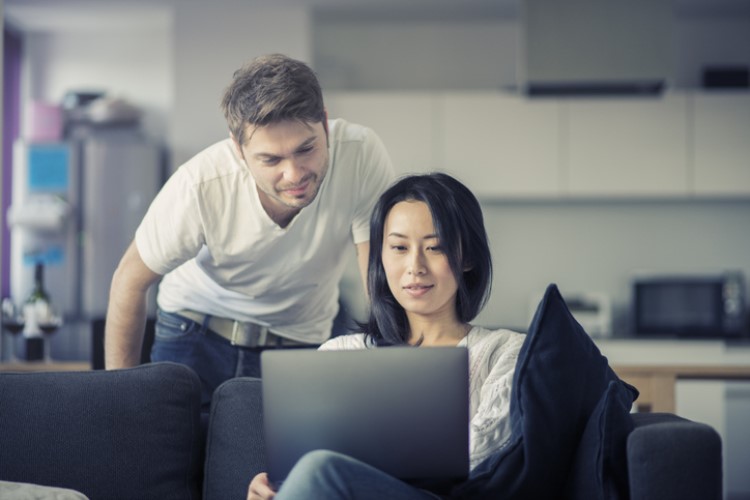 The demand for fixed-rate home loans has risen following the back-to-back rate cuts by the Reserve Bank of Australia in June and July. This market development has resulted in experts urging first-home buyers to consider fixing their mortgage rates to take advantage of the low interest-rate environment fully.

"Fixed-term loans are a particularly good option for first-home buyers — especially in the early years when budgeting is often the most critical. The certainty of knowing what to budget each month for your home loan — irrespective of what interest rates do — provides peace of mind and routine," Crellin told The West Australian.

He said the current environment is favourable for many would-be buyers, particularly in Western Australia, who are planning to break into the market.

"We are on the cusp of a new market outlook and are certainly seeing more confidence in the WA property market. There is no doubt interest rates will continue to have a positive impact on WA's property market," he said.

Along with cheaper mortgages, the changes to serviceability rules could push more people to consider entering the housing market, said Crellin.

"Based on this example, the saving on a $400,000 loan over a 30-year period would be $1,632 per annum," Loan Company general manager Simon Kahl told The West Australian.

Kahl said the recent rate cuts have contributed to the favourable conditions of the housing market, particularly in Perth.

"There has never been a better time to borrow. All statistics currently suggest Perth is at the bottom of the housing price cycle, so it should only be positive from here," he said.

However, some experts believe fixing home-loan rates right now could put borrowers at a disadvantage.

"Don't act in haste, but be diligent. Don't expect the lenders to call you to say the rates are still coming down. The majority of my clients feel as though rates are at an all-time low, and they are, but they feel as though they're not going to get any lower," said Delise Taylor, a broker at Mortgage Choice.