A similar savings scheme was implemented by the first Rudd government, which tanked due to lack of participation from first-home buyers 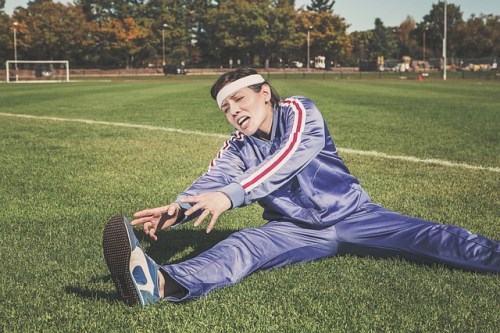 The Turnbull government’s plans to allow first-home buyers to salary sacrifice up to $30,000 into superannuation accounts looks set to do little to make housing more affordable, according to Sam Tsiaplias, economist at Melbourne University.

From 1 July 2017 onwards, people can contribute up to $15,000 annually, taxed at 15%, into their superannuation accounts for a home deposit. Withdrawals will be permitted from 1 July 2018, and will be taxed at marginal rates minus 30 percentage points.

Tsiaplias said the new measure will not improve housing affordability “in any substantive way” because it favoured the financially well-off. “Most of the people who might take this up will be able to afford a deposit anyway,” he told The New Daily. “If the objective is to help a relatively small number of households save faster, it probably can do that.”

As the money will be deposited into super funds, it has been suggested that the funds would need to adjust their programs. However, Tsiaplias said the accounts would probably be so unpopular with the public that they wouldn’t affect the super funds “in any way”.

The new schemes do not rely on Aussies opening up new bank accounts. Instead, the government will permit deposit savers to salary sacrifice into their super accounts.

Bill Watson, CEO of First Super, said people who use the new scheme have to be wary of the risks associated with such investments. “There’s a risk that what you think is a saving is exposed to losses in the market. What a person would need to do is put it into a cash investment, but you get pretty much the same return as a bank deposit,” he said.

Similar saving schemes have been tried in the past

However, Labor’s scheme saw little success. Only 48,000 accounts were opened (the government had projected at least 730,000 accounts). The scheme was abolished in 2015 under the Abbott government.

Wayne Swan, treasurer during the first Rudd government, told CNBC on Wednesday that his scheme would have displayed its impact had it not been abolished. “It was a far more generous proposal than the one they announced last night,” he said. “[The latest scheme is] just window dressing because they’re ideologically opposed and won’t touch the negative gearing provision which is the key to solving [the housing affordability crisis].”

Negative gearing underwent some minor cosmetic changes in the 2017-18 budget. Under the new rulings, investors can no longer claim travel expenses as part of their investment expenditure. In addition, investors can only claim deductions related to plant and equipment expenses they’ve incurred directly, rather than claiming expenses incurred by previous owners.